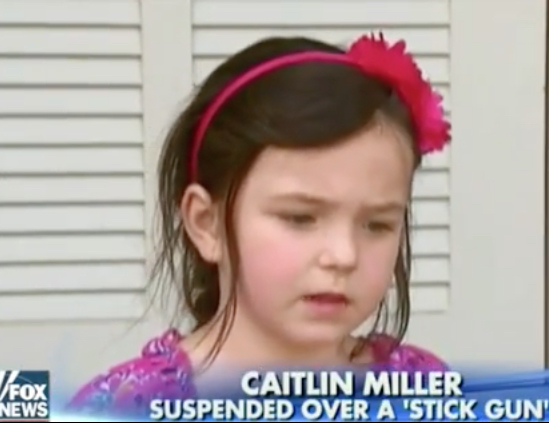 Welcome to the brave new world of “zero-tolerance” schooling, where young minds are molded to abhor aggression.

Elementary students in Texas and Louisiana have been suspended for pointing pencils and saying “pow” and drawing pictures of soldiers. Students in Mississippi were held in jail for trivial infractions, such as throwing peanuts at one another. A fifth-grader in St. Petersburg, Fla., was arrested for drawing pictures of “weapons.”

Recent victims of this witch hunt include an exemplary high-school student, a National Merit Scholar, jailed in Fort Myers, Fla., because school authorities found a kitchen knife under her car seat. The knife had accidentally fallen there during a move between apartments. “Terrorist threat” criminal charges were filed against two 8-year-olds in Irvington, N.J., for “playing cops and robbers with a paper gun.”

Second-graders have been arrested for bringing toy guns to school. And while juvenile records can be expunged, in some cases, such as for Brady law background checks, they last a lifetime.

Fear over school shootings is legitimate, but common sense is needed. Since the most recent school shootings started in the fall of 1997, 32 students and three teachers have been shot to death at U.S. elementary or secondary schools, an annual rate of less than one death per 4 million students. This includes deaths from gang fights, robberies and accidents as well as from incidents such as at Columbine High School in Colorado. By contrast, during that same period, 53 students died playing high school football.

What are we really teaching children by zero tolerance? To see evil where none exists? Or that justice is arbitrary and authorities are waiting to get you?

Who is really out of control?

Caitlin Miller returned to school Tuesday after her one-day suspension.

It started Friday when her mother got a call from the principal about a playground incident. Caitlin explained that she and her two friends were using their imaginations, playing “King and Queen.”

In this case, Caitlin was the guard protecting the royals and picked up the gun to imitate shooting an intruder into the kingdom. . . . 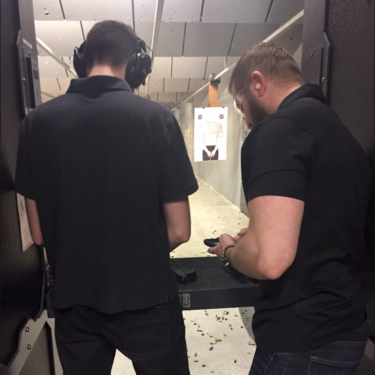