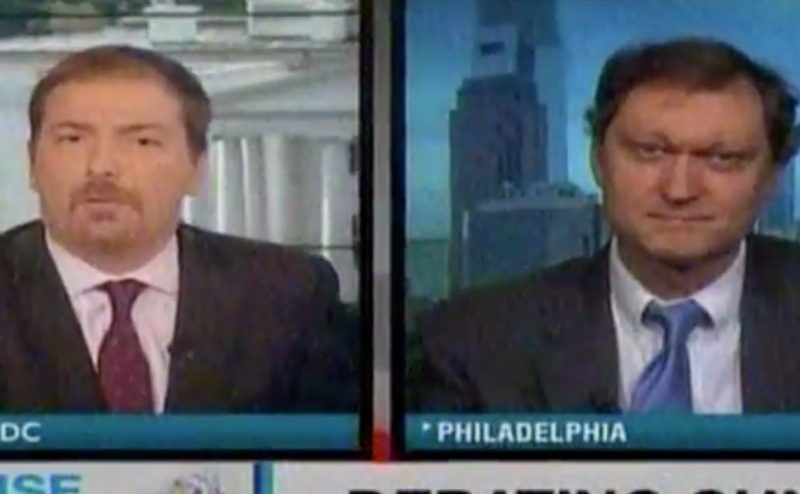 With Stand Your Ground Laws being Debated Again in Florida, a primer on the topic

Florida is considering a bill that would strength its Stand Your Ground law.

One mother in Florida whose son was killed in a shooting is using that horrible incident to argue that Stand Your Ground laws should be reformed, though her son’s death was neither caused by the law or justified by it.

Chapter 13 of The War on Guns has a detailed up-to-date discussion of these laws (an earlier, less detailed write up is available here).

Ohio becomes the 34th State with Stand Your Ground Rules