Gun Owner Who Ended Manhunt: “I told him to get down” 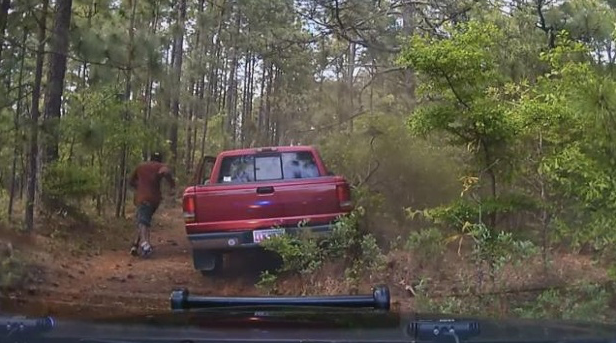 Police say it was a simple attempted traffic stop that turned into a high-speed chase.

“This chase started because Gaston police attempted to make a traffic stop on the two individuals due to a seat belt violation,” Capt. Adam Myrick with the Lexington County Sheriff’s Department said. “Actually, two of them – the passenger and the driver.” . . .

A homeowner, who wanted to remain anonymous, said the driver, Joseph Drafts, trespassed onto his property while fleeing from law enforcement personnel. It took the homeowner by surprise.

“I really just want to thank the Lord for keeping me and my family safe,” he said. “When the police told us there was a manhunt, we didn’t know if it was a manhunt because he was wanted for, you know, for what. We just knew he was in the area. We didn’t know why he was there.”

The homeowner said he dropped what he was working on, pulled out his gun and held Drafts at gunpoint. . . . 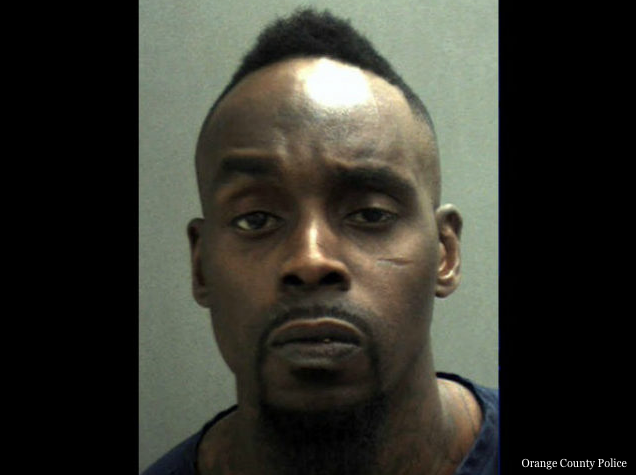 The incident happened at about 12:48 a.m. between Titus Bernard, 29, and Delvin Jamar Broner, 36, the Orlando Police Department said.

The altercation started as an argument between the two that was instigated by Broner, investigators said.

The situation escalated and Broner, a convicted felon, pulled out a gun.

Bernard, who had a valid concealed weapons permit, pulled his own gun and fired several times, killing Broner, police said.

“I don’t know what I would have done is someone had pulled a gun out on me like that,” said a witness. “He’s alright then right? That’s the law. Zimmerman pulled it off.” 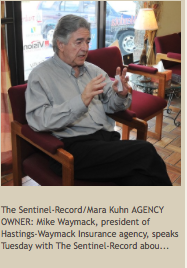 Hot springs, Arkansas on April 26, 2016 from the Sentinel-Record:

A would-be robber armed with a rifle fled from a local insurance agency Tuesday afternoon when the owner shot at him twice, after first thinking the attempted robbery was a joke.

“Who holds up an insurance agency? I was first thinking that this was a joke,” said Mike Waymack, president of Hastings-Waymack Insurance at 436 Broadway Ave.

Hot Springs police officers were still searching at presstime for the suspect, described by Waymack as a white male, 6 feet, 2 inches tall, completely covered in camouflage and wearing a black ski mask.