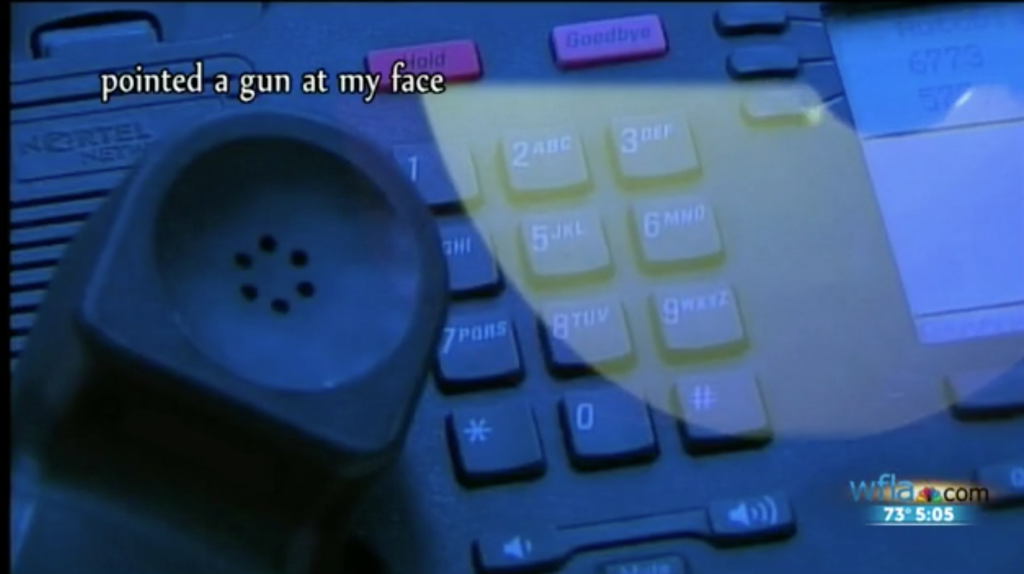 . . . around 11 p.m. on Sunday night. investigators say two men approached 38-year-old Luis Enrique Alonso in front of his home as he was unloading groceries.

The suspects grabbed Alonso, and one of the suspects pointed a silver handgun at him. Alonso grabbed the suspect’s gun and a brief struggle ensued.

Police say Alonso then drew his own firearm and exchanged gunfire with the suspects. . . . 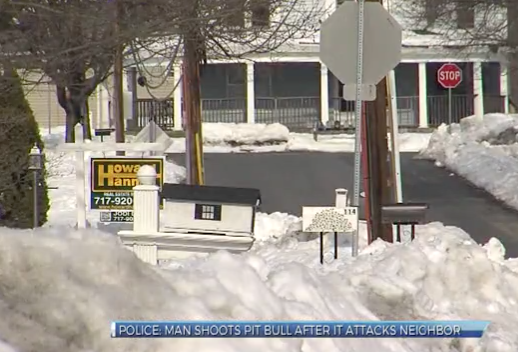 A man who lives on Lopax Road was outside with his puppy. Police say a pit bull attacked both the puppy and his owner. That’s when another man who lives nearby pulled a gun and shot the pit bull.

A neighbor who didn’t want to talk on camera told ABC 27 she heard two shots and it appeared the pit bull died, although authorities could not confirm that. She also said the attacking dog’s owner had recently adopted the pit bull. . . . 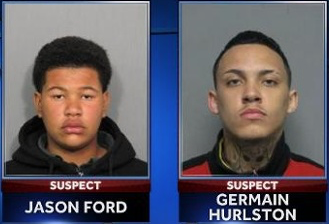 . . . 17-year-old Jason Ford and 18-year-old Germain Hurlston are wanted in connection with an armed robbery Jan. 27, on Austerlitz and Tchoupitoulas Streets in the Irish Channel. Police say around 11 p.m., the armed teens approached two men and demanded their property. When they complied, police say one of the victims then pulled out a pistol and shot the pair, who then ran away. . . .

Police said the robbery victims were not charged for the shooting. . . . 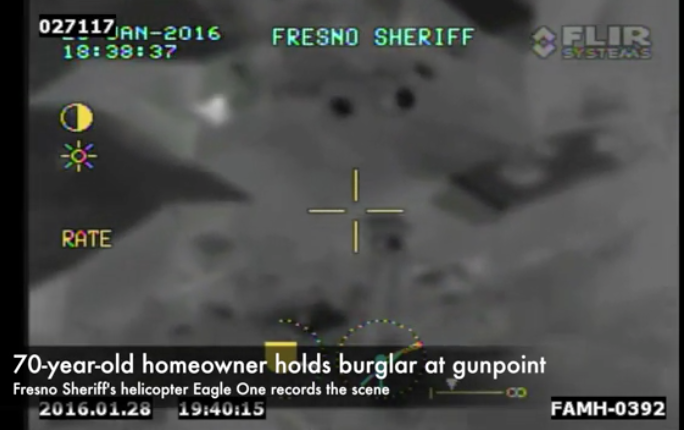 . . . Sheriff’s helicopter Eagle One shows a burglary suspect and homeowner (waving) near the front door of a home in Sanger before deputies take the suspect into custody Thursday, Jan. 28, 2016. The homeowner is a 70-yea- old man who has had a concealed weapon permit for 50 years, which was issued through the Fresno County Sheriff’s Office. This was the first time he ever had to draw his gun on someone, according to the sheriff’s office. . . .