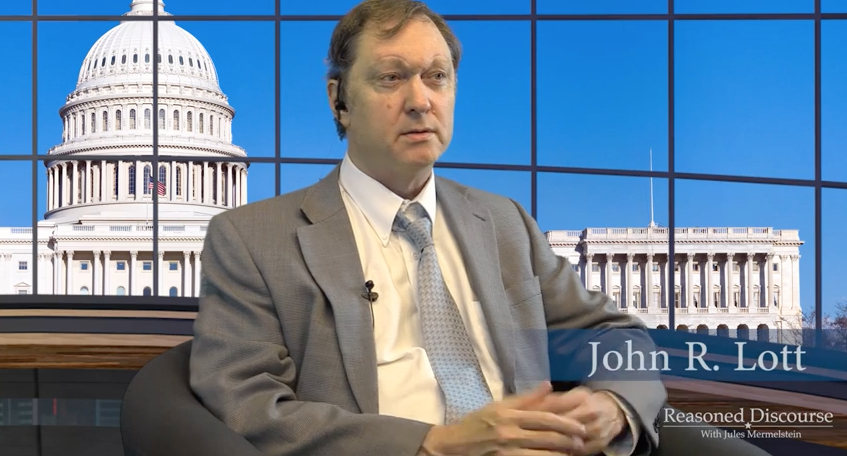 Lott was less than thrilled at the beginning of the segment as he’d had just driven an hour to the studio and found out that Michael Weiser was allowed to do the show via Skype.