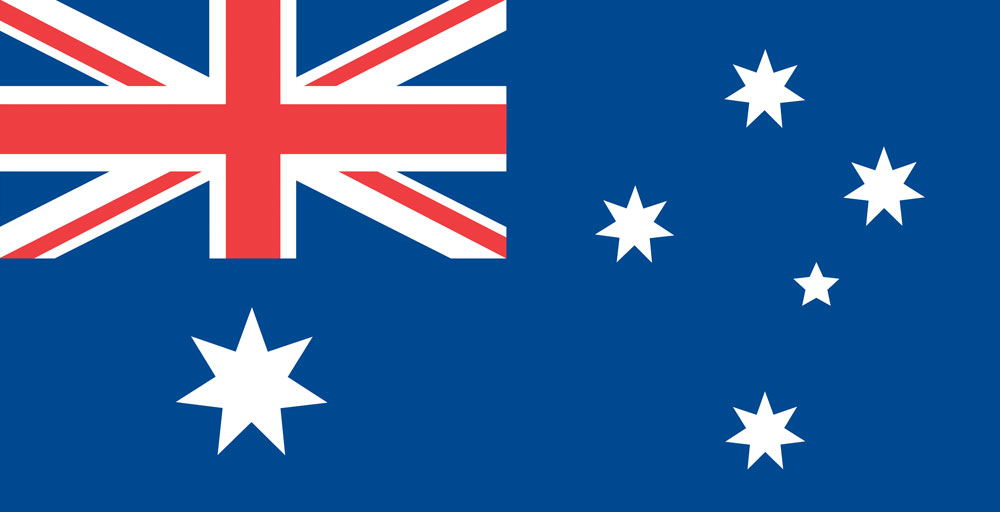 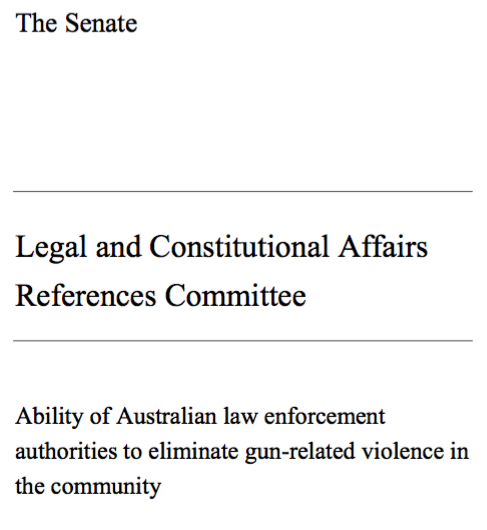 Among the Australian Senate’s recommendations:

The majority of Senators attending the inquiry recommend State and territory governments investigate avenues to decrease regulation of the firearm industry to ease the economic burden on governments, industry and legal firearm users.

Prior to 1996, there was already a clear downward in firearm homicides, and this pattern continued after the buyback. It is hence difficult to link the decline to the buyback.

Again, as with suicides, both non-firearm and firearm homicides fell by similar amounts. In fact, the trend in non-firearms homicides shows a much larger decline between the pre- and post-buyback periods. This suggests that crime has been falling for other reasons.

During the public hearing, Dr John Lott gave evidence in relation to an AIC report which showed that one in every 2500 guns were stolen, a rate of four hundredths of one per cent. Of the 664 guns stolen as described in the report, three were used in the commission of a crime. Dr Lott argued that by any measure the costs of firearms regulation greatly outweighs any expected benefits. . . .

At Fox News: “US gun control advocates exaggerate benefits of Australia’s gun restrictions”
CPRC on Adelaide, Australia’s big talk radio station 1395 AM on gun control in the US and the World
Hillary Clinton Lauding Australia and UK gun control laws