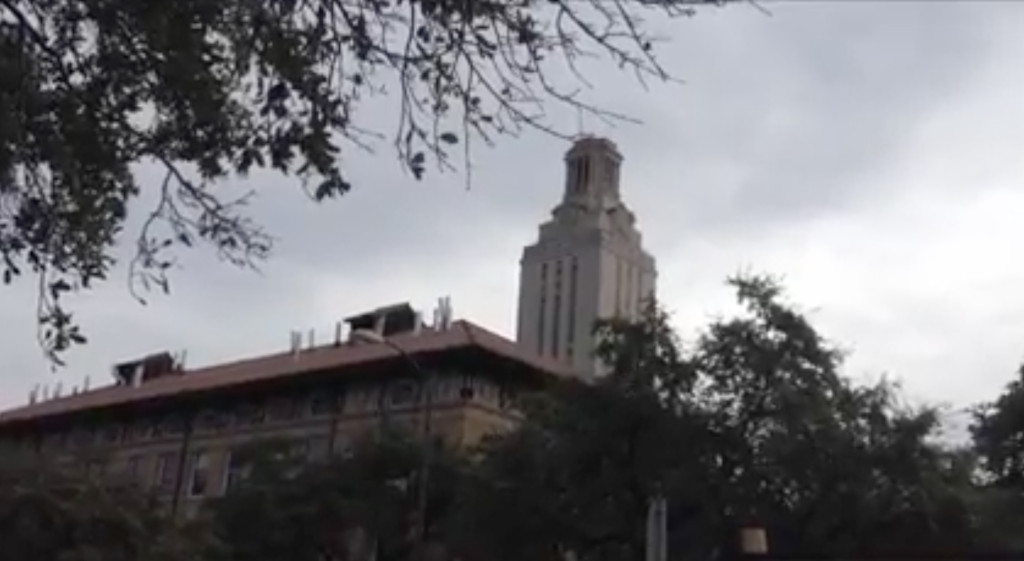 The panel recommending the rules for concealed carry on campus may not have had ideal recommendations, but they are at least a lot better than it might have been.  Some of the restrictions include that the gun must be carried in “a holster that completely covers the trigger; semiautomatic handguns must be carried without a chambered round of ammunition.”  Bans from UT athletic events and dorms are disappointing, as there is no evidence that there is a problem with either type of place.  For more detailed information on letting permitted concealed handguns on campus, a video of John Lott’s recent testimony to the Michigan state Senate see this.  A video of a recent debate in November 2015 is available here.  The CPRC report on the revocation rate data for college age permit holders is available here.  Here is the Austin American Statesman’s write up on the panel’s recommendations.

A University of Texas committee has released its recommendations for how campus officials should implement the new state law that allows students to carry concealed handguns in buildings on campus, which takes effect Aug. 1, 2016. . . .

The panel said guns should be allowed in these areas:

But the panel said guns should not be allowed in these areas: