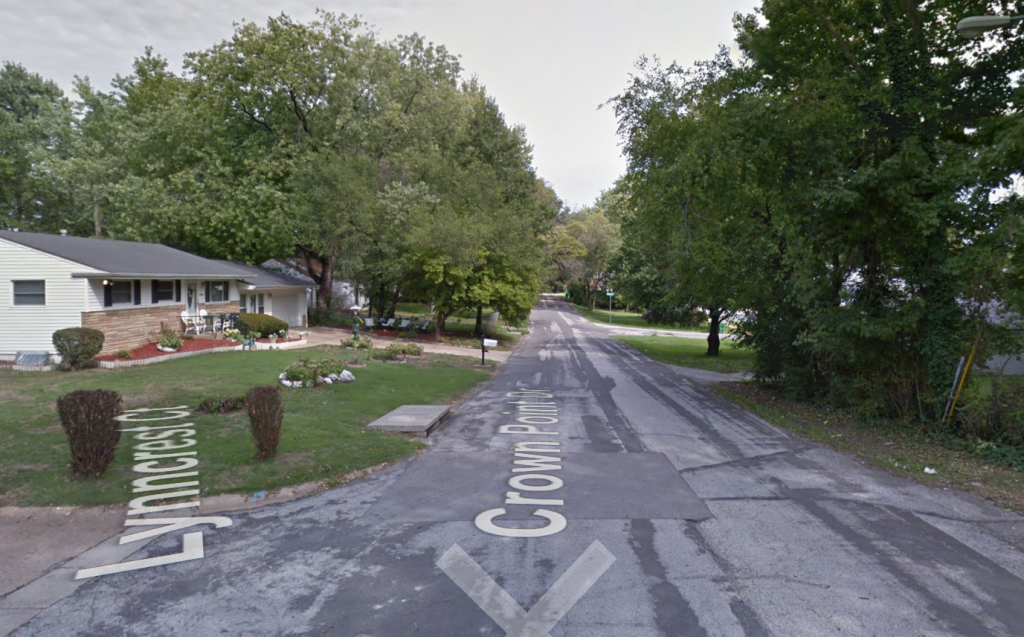 From the St. Louis Post-Dispatch about an incident in North St. Louis County:

Police say three contractors for ADB Utility Co. were working on water lines near that intersection when an armed robber approached two of the workers who were standing near a company truck.

The robber took wallets from the two men, 49 and 58 years old, at gunpoint before turning his attention to a third man, 22, nearby, police said. The robber told the third man to give him his belongings that were inside of a work truck, according to police.

That third robbery victim had a handgun stored inside the truck, and as the robber held him at gunpoint, the victim fired one shot at the robber, striking him in the chest. The robber died at the scene, police said. . . .