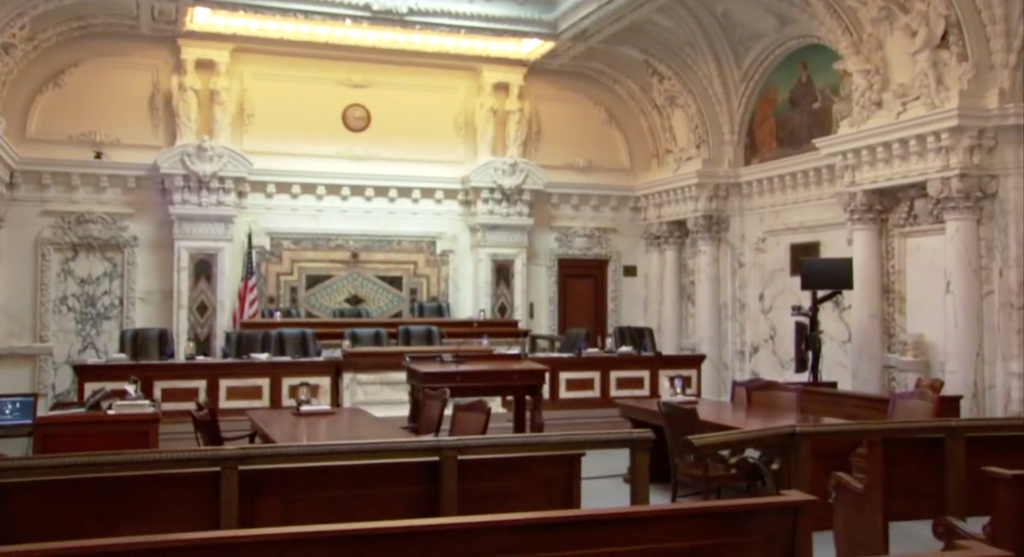 In response to claims made before the 9th Circuit Court of Appeals, the CPRC has pointed to that there is no evidence showing that background checks or waiting periods reduce any type of violent crime or total suicides. The case before the court is more specific than that because the claim is that there is a benefit to a 10-day waiting period for those who already lawfully possess a firearm as confirmed in the Automated Firearms System, possess a valid Carry Concealed Weapon (CCW) license, or who possess a valid Certificate of Eligibility (COE). Briefs by the state Attorney General Kamala Harris, Bloomberg’s Everytown, and Brady Campaign claim that these waiting periods reduce violent crime and suicide. The CPRC’s response brief explains why none of those claims are true.

This is from the conclusion of our brief:

Evidence provided in this brief shows that for at least concealed handgun permit holders, one of the classes of plaintiffs in this case, are demonstratively law- abiding, and that it is unlikely that waiting periods or background checks for additional gun purchases could lower crime rates.

For these reasons, and as set forth in the brief of Plaintiffs and Appellees, Amicus Curiae respectfully submits that this court should affirm the judgment of the district court, finding that the waiting periods set forth in Pen. Code §§ 26815(a) and 27540(a), as applied to the three classes, is unconstitutional.