With terrorist threats, the Mall of America is another gun-free zone 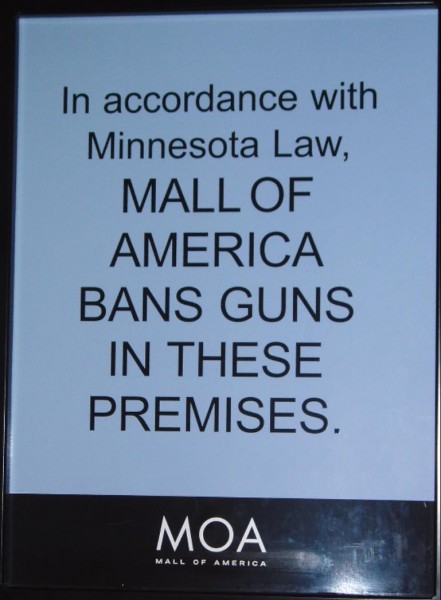 The news is filled with a new Somali terror group threat against the Mall of America.  With a large number of Somalis living in the twin city area, this threat carries real significance.  Indeed, all three targets listed by the terrorists are gun-free zones.  Does anyone really believe that the terrorists will see the above sign and thus decide not to take their guns inside.

. . .According to Fox 9, the mall is one of three similar targets the terror group specifically names, including West Edmonton Mall in Canada and the Oxford Street shopping area in London.

The video purportedly shows 6 minutes of graphic images and the terrorists celebrating the 2013 Westgate Mall attack in Nairobi, Kenya, that killed more than 60 people.

The narrator, his face wrapped in a black-and-white kaffiyeh-type scarf and wearing a camouflage jacket, spoke with a British accent and appeared to be of Somali origin. He accused Kenyan troops in Somalia of committing abuses against Somali Muslims. . . .

A long list of mall shootings that had posted gun-free zone signs is available here.Note that all the mass public shootings at malls where at least four people have been killed that took place at a mall that banned permitted concealed handguns. 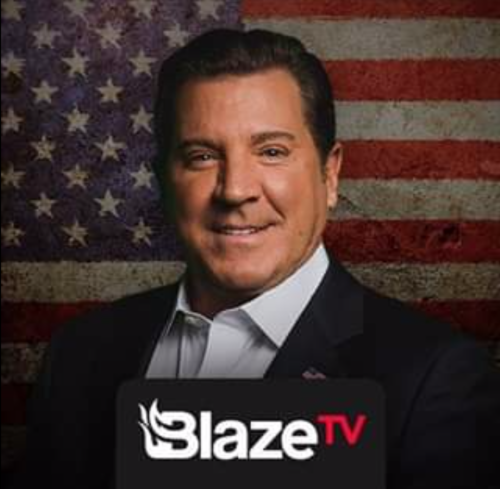 On the Blaze TV’s America with Eric Bolling: Warning of the biggest policy errors Congress could make with new gun control efforts