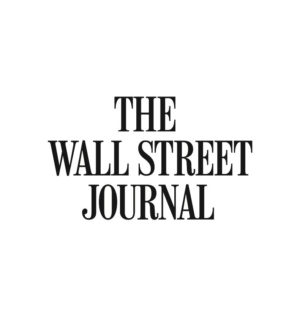 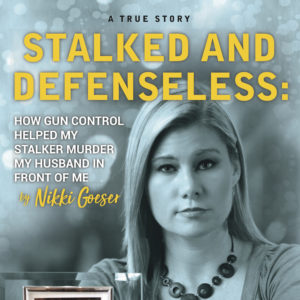 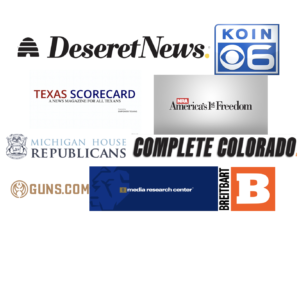 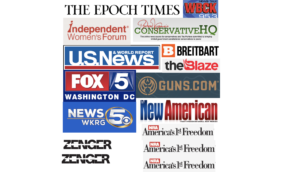 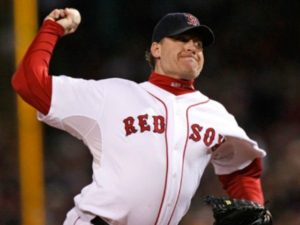 Crime Prevention Research Center in the News: Newsweek, The New Yorker, and many other places 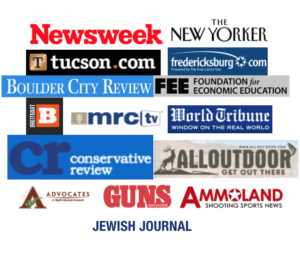 “We need to buy back every single assault weapon,” he later added in a tweet.

Our video on television anti-gun bias has gotten coverage on The Daily Wire, Twitchy 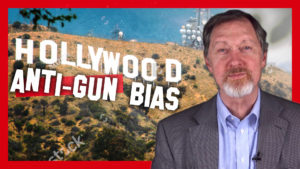 The Daily Wire and Twitchy are two places that gave our new video on media coverage attention. 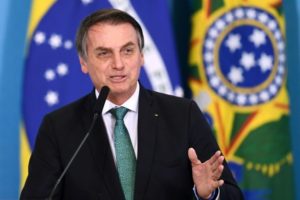 The quote from the book goes as follows: “Possessing a weapon is undoubtedly the most effective means for protecting oneself against criminals.…