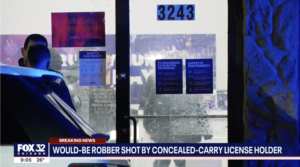 Another of our collection of concealed handgun permit holders who have stopped violent crime.

A man was shot and killed while trying to rob a cell phone store in Chicago on Saturday, police said.

The would-be robber entered the cell phone shop on the 3400 hundred block of West Chicago Avenue in Humboldt Park around 7 p.m. 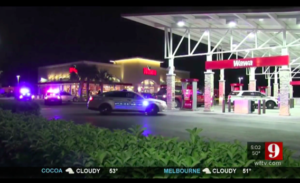 An Uber Eats driver is counting his blessings after he and a wanna-be robber drew guns on each other while he was on a delivery….


Once he’d made the delivery and turned to walk back to his car, the driver saw a man standing ‘aggressively’ and very close behind him. 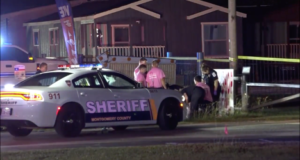 According to police, a pizza delivery driver turned the tables on some would-be robbers by pulling out his own weapon and trading shots with them in Nicholasville.
This happened outside of the Nicholasville Comfort Inn shortly after 8:30 p.m. on Saturday.
Police said an adult and a minor attempted to rob the Domino’s driver at gunpoint when the driver pulled out his own gun. 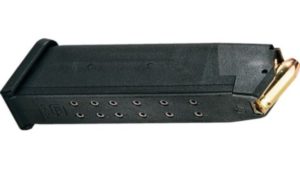 This is not meant to be an exhaustive list, but here are ten cases where law-abiding citizens, some of them concealed handgun permit holders fired at least 10 shots in self-defense. 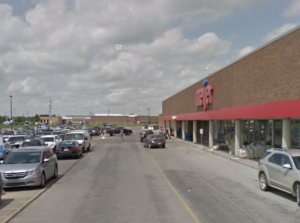 This incident occurred in Adrian, Michigan.

. . . officers found the victim between the automotive and sporting goods section, having been stabbed multiple times in the head and neck. He was pronounced dead at the scene.

Police were able to take the suspect into custody without incident.

The suspect was a 29-year-old man from Adrian, according to a news release. 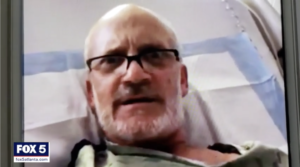 September 11, 2020 After being shot by a fugitive who had shot a Georgia Deputy, Eddie Cloir was able to shoot and serious wound the attacker.

From the article at Fox 5 in Atlanta:

“I had a pistol and I reached for it and I was facing him and he shot me in the shoulder,” said Cloer. 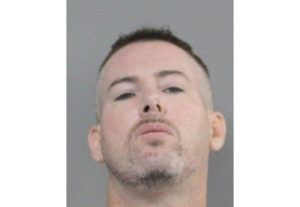 Apparently, not only shouldn’t you bring a knife to a gun fight, but even a machete doesn’t do you much good.

A man who entered a Metairie convenience store armed with a machete and threatened an employee fled after he was confronted by a customer who was armed with a gun, according to authorities. 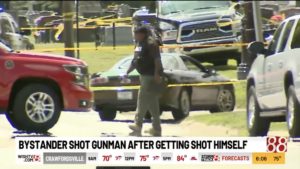 Here is another example where police have said that if it wasn’t for the presence of a legal concealed handgun permit holder many others could have been killed. Fortunately, one of the people wounded in the shooting had a permitted concealed handgun and was able to then get out of his car and shoot the attacker.… 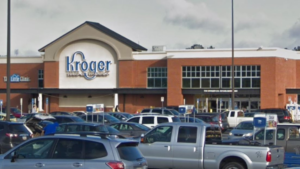 Fortunately, the mother was there to protect her son.

The 16-year-old had arranged to meet with three men outside the grocery store on Ga. 278 to buy a cellphone he saw advertised on Snapchat, according to Dallas police. He brought his mother along, and she brought her firearm.

The mother fired a single shot when the men attempted to rob the boy, Assistant Chief Bill Gorman said. 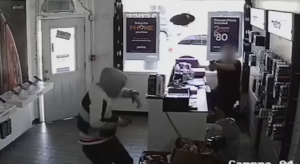 We normally don’t include cases where a business owner or employee stops an attack, as those are quite numerous, unless the case explicitly notes the person had a concealed handgun permit.

Police say an armed man in his 30s attempted to rob the store when the MetroPCS employee, who has a permit to carry, shot the suspect.