News Coverage of our Research on Vote Fraud 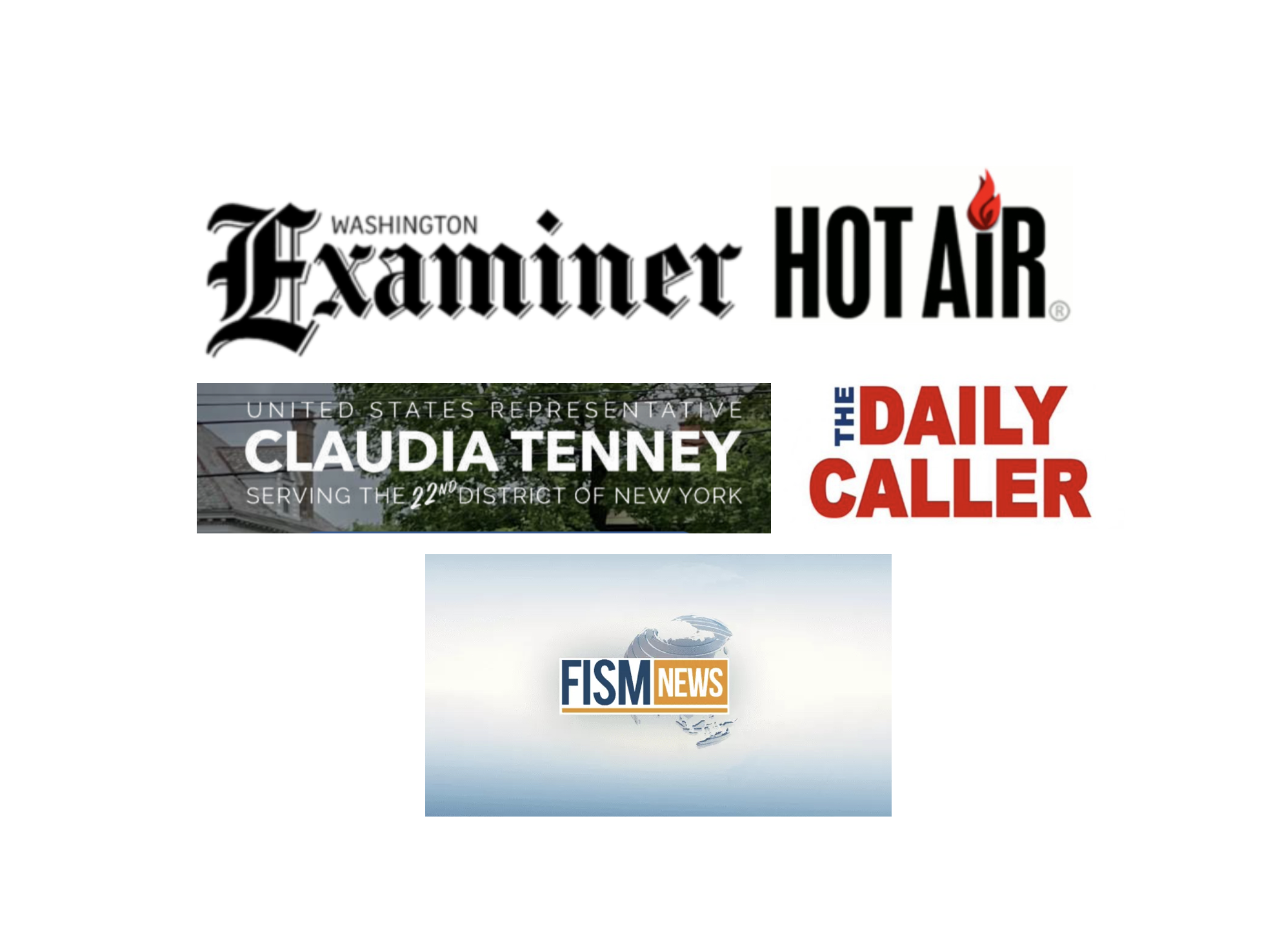 “One of the most basic ways to ensure election transparency is to verify if the number of votes counted equals the number of people listed as voting,” said a new report from Trump-aligned America First Policy Institute.

“Of the 100 total counties, only six counties properly retained the voter files from the 2020 general election,” said the report, which was written by Steven Smith, AFPI’s chief of staff, and John Lott, president of the Crime Prevention Research Center.

The report was aimed at encouraging better vote record keeping in federal level elections, not to add fuel to any attempt to overturn the 2020 election.

While not accusing anyone of being hanky-panky with the votes, the reports raised significant questions about gaps between votes received and those who voted, in some cases enough possibly to change election results. It also gave examples of other improperly handled information in some states, including the trashing of videos taken during vote-counting.

Even in the six counties that kept the data, the average “discrepancy” between the number of people voting and the number of ballots cast was 2.8%, the highest being 8.8% in Georgia’s Cobb County.

In presenting the report in the Federalist, the duo wrote, “Cobb County, Georgia, had a massive discrepancy of 34,893 votes, or 8.8%. All but one of the precincts had more ballots cast than voters. The gap was more than two and half times the 13,471 votes Republican David Perdue fell short of winning in Georgia’s first round Senate race in November 2020.”

They added, “That gap, in a county that President Joe Biden carried by 14 percentage points, was three times President Biden’s winning margin in Georgia in 2020.”

After presenting the report to Ohio and West Virginia officials, those states moved to require that federal-level voting information be kept for 22 months, as required by the 1960 act. . . .

That’s where a new study released by The America First Policy Institute comes in. (Yes, they are Trump supporters, but before you Democrats dismiss the report for that reason at least read it). Written by John Lott and Steven Smith, the report raises troubling questions about how records are kept, and in turn the legitimacy of some counted ballots) by election officials.

Elections are conducted at the local level, but there are some rules that have been established by the federal government to ensure that voting rights and election integrity are maintain. Specifically the Civil Rights Act of 1960 “requires the retention and preservation of ‘all records and papers which come into his possession relating to any application, registration, payment of poll tax, or other act requisite to voting in such election.’”

This is not optional. It is a bedrock upon which election integrity is built, because if you don’t know who and how many people voted, you can’t have confidence in the vote counts. . . .

“Today’s report from AFPI exposes massive problems in our election system. In some jurisdictions, the difference between the number of voters recorded and the number of ballots cast was as high as 8.8 percent in the 2020 election. However, because counties across the country failed to retain key election documents, we are unable to understand why there is such a discrepancy. The Civil Rights Act of 1960 requires counties to retain election documents for 22 months, and their failure to do so is a clear violation of federal law that undermines faith in the democratic process,” said Congresswoman Tenney. “When it comes to counting votes and accessing election information, the American people deserve absolute transparency and total precision. That’s why I am calling on the Department of Justice to launch an immediate inquiry into compliance with the Civil Rights Act of 1960’s records retention requirements. The DOJ must also demand the preservation of these records for the 2022 midterm elections and beyond.”

After an election is conducted, the public and elected officials should be able to verify that the number of votes is consistent with the number of voters. However, a groundbreaking report released today by AFPI found that many officials responsible for carrying out elections were unable to provide such basic information to verify this was the case. The Civil Rights Act of 1960 requires the retention and preservation of “all records and papers, which come into his possession relating to any application, registration, payment of poll tax, or other act requisite to vote in such election,” for a period of 22 months. . . .

In the letter, first obtained by the Daily Caller, the lawmakers mention an America First Policy Institute (AFPI) report titled “National Review of Retaining Election Records from the 2020 Election,” which concluded that many of the most heavily populated jurisdictions across the country are not complying with the records retention requirement under the Civil Rights Act of 1960.

AFPI’s report states that only six of 100 of the most heavily populated counties that were contacted by AFPI for information were able to give them their actual voter files from the 2020 election as required by law. Some of the counties failed to retain the records while others did not have timestamped records going back to the 2020 election. The lawmakers were, to put it mildly, displeased.

“The Department of Justice has a responsibility to enforce the Civil Rights Act of 1960, and I strongly urge you to begin doing so immediately. We therefore ask that you undertake immediate action to determine which jurisdictions nationwide may continue to be in violation of the Section 301 of the Civil Rights Act of 1960 for failing to maintain documents from the 2020 election. Additionally, with the 2022 elections approaching, we also request that you act swiftly to ensure jurisdictions are complying with records requirements moving forward,” the lawmakers wrote in the letter. . . .

Six members of the House Election Integrity Caucus are calling on U.S. Attorney General Merrick Garland to enforce election integrity laws after a recent report found the majority of counties they contacted failed to keep 2020 election records as required by federal code.

The letter, spearheaded by the committee’s co-chair Claudia Tenney (R-N.Y.), was signed by five other Republican members.

“A majority of the most populous counties in key swing states were unable to produce documents to demonstrate their compliance with the Civil Rights Act. We therefore ask that you take immediate action to investigate non-compliance with the Civil Rights Act in the 2020 election and take all steps necessary to ensure compliance in the 2022 election and beyond,” the representatives wrote in the letter originally obtained by the Daily Caller.

The letter was sparked by a recent report by the America First Policy Institute (AFPI) in which they found only two states and six counties out of a list of 100 of the most populous counties from traditional swing states properly preserved their 2020 election records as required by federal statutes.

Instead, records were either not available or were corrupted by bad record-keeping practices, such as updating voter rolls on one file instead of keeping distinct files for record-keeping purposes.

“The Civil Rights Act is not outdated or arbitrary; it is a vital safeguard to prevent bad actors from covering up their tracks and to bring transparency to our system, thereby ensuring trust and confidence that everyone’s vote is accounted for in the vote totals,” wrote John Lott and Steven Smith in the report summary.

AFPI found “there was on average a 2.89% discrepancy between the number of people voting and the number of ballots cast” per the counties that did comply with a records release. This includes an estimated discrepancy of 16,617 votes in the Miami-Dade, Florida precincts for which data is available and a 34,893 vote discrepancy in Cobb County, Georgia. . . .

← On The Lars Larson Show: To Discuss New Vote Fraud Research and Credit Card Regulations On the Politics & Issues with Larry Marino: Discussing a broad range of gun issues →