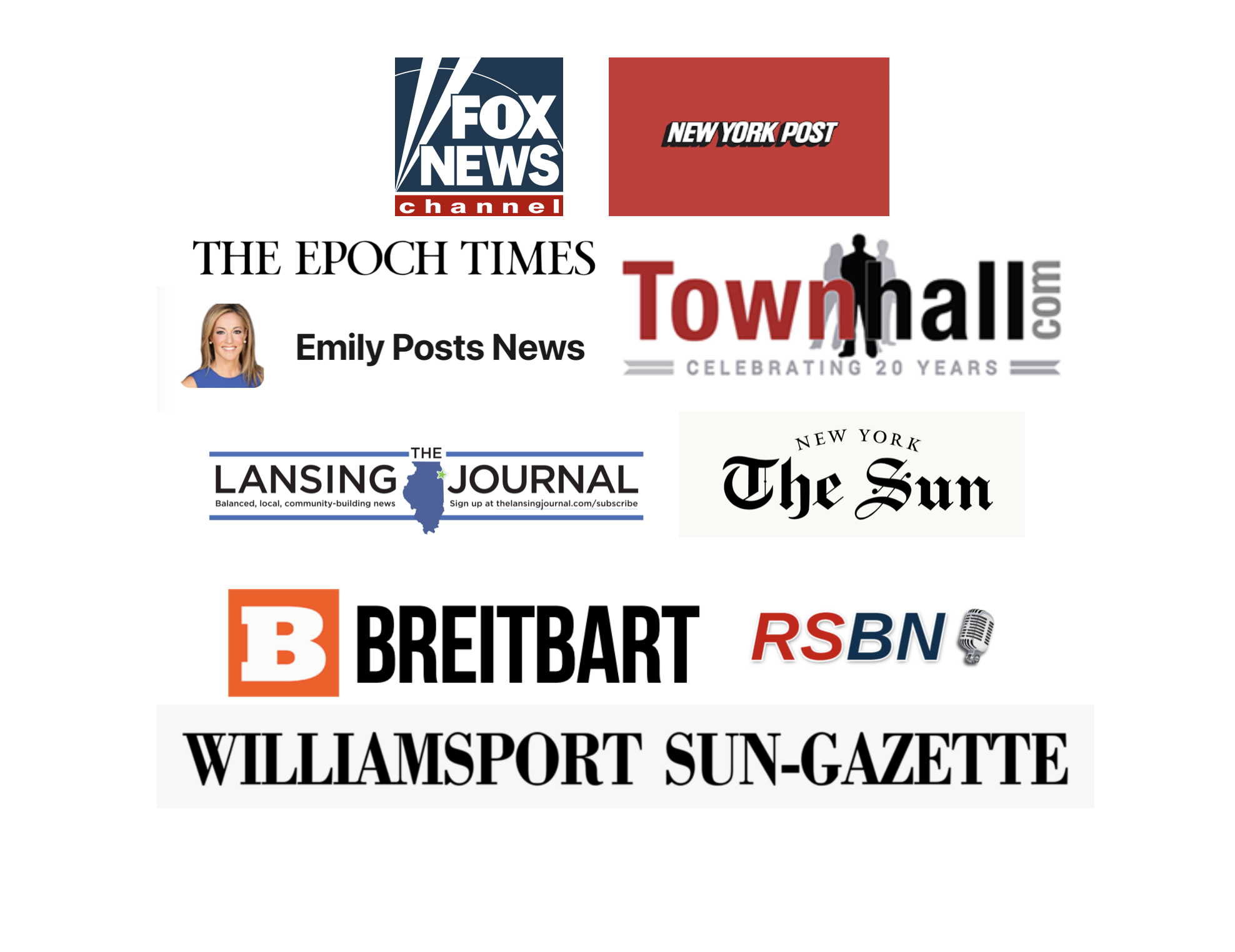 House Speaker Nancy Pelosi is campaigning on the promise that if Democrats get just two more like-minded senators elected in the midterms, a federal assault weapon ban will be signed into law.

Pelosi is claiming that 1,825 little children die every year from gun violence.

If you define “young children” as this under 10 years of age, there were 257 children who died from any type of gunfire in 2020, the latest year the data is available.

If you define “young children” as under 15 years of age, there were 751 children who died from any type of gunfire.

FACT:  You can see in the CDC statistics on deaths from guns in America –which includes homicide and non violent causes, such as accidents and suicides by firearm – that if you define  “little children” as under 5 years old, the yearly total for 2020 was 163.

Pelosi exaggerated by two to ten times the actual number.

Reality check: Every single child’s death is a tragedy and unbearable grief to a family, so exaggerating this for political purposes is unnecessary, but the Speaker didn’t stop there.

PELOSI: “More children die of anything else combined in the country than gun violence.”

Her other claim that more children die from firearms than any other cause is equally absurd. For example, 1,397 children under 15 died from drowning. 1,322 died in motor vehicle accidents.

Pelosi can make her claim if she includes 17, 18, and 19-year-olds in her numbers, but those are overwhelmingly murders involving gangs.

If you think you will stop drug gangs from fighting over turf with stricter gun control, good luck with that. You don’t need to look farther than Mexico, where private gun ownership is almost completely banned, to see how that works. . . .

The measures are used in 46 out of 47 European nations sans the United Kingdom, though former Prime Minster Boris Johnson supported them, according to a 2021 Crime Prevention Research Center study.

Those who lawfully carry guns in public aren’t the problem, according to academic John R. Lott Jr., president of the Crime Prevention Research Center.

“Some people mistakenly think that if you ban guns from areas, you make them safer. But gun-free zones serve as magnets for attacks. The murderers depend on the victims being defenseless.” . . .

A plethora of research was conducted on the ban’s effectiveness and “consistently found no statistically significant impact on mass public shootings or any other type of crime,” according to a 2018 analysis by the Crime Prevention Research Center. . . .

The president of the Crime Prevention Research Center, John Lott, who is a gun rights advocate, tells the Sun, “The new New York law clearly ignores the Supreme Court decision in Bruen.”

“The court ruled that the state must set objective rules for permitting, but the ‘good moral character’ provision is extremely vague and allows much subjective judgment,” he said. “The law also flagrantly ignores the court’s restrictions on gun-free zones.”

Mr. Lott said he is unsurprised by the standing issue in the previous lawsuit, but says that “there will soon be plaintiffs who have standing,” an opinion shared by Mr. Chang. . . .

Furthermore, a previous report from Trending Politics pointed out that, according to Professor John Lott’s Crime Prevention Center via the Washington Examiner, 63 percent of the European Union has indeed placed a ban on mail-in ballots.

Thank you for quoting gun rights authority John R. Lott. Thanks for being fair and balanced on gun rights. If anti-gun people wish to dispute your editorial, I am sure you will do well in rebuttal. If I can assist, I will gladly do so as a retired federal lawman. I never arrested an armed criminal with a police gun permit!

Ron Benjamin, “Thanks for the logic,” Williamsport Sun-Gazette, September 3, 2022.

← On the Politics & Issues with Larry Marino: How the FBI Undercounts Armed Citizen Responders to Mass Killers — and Media Play Along On One America News: California Billboards about Texas and Mass Public Shootings Don’t Tell the Real Story →