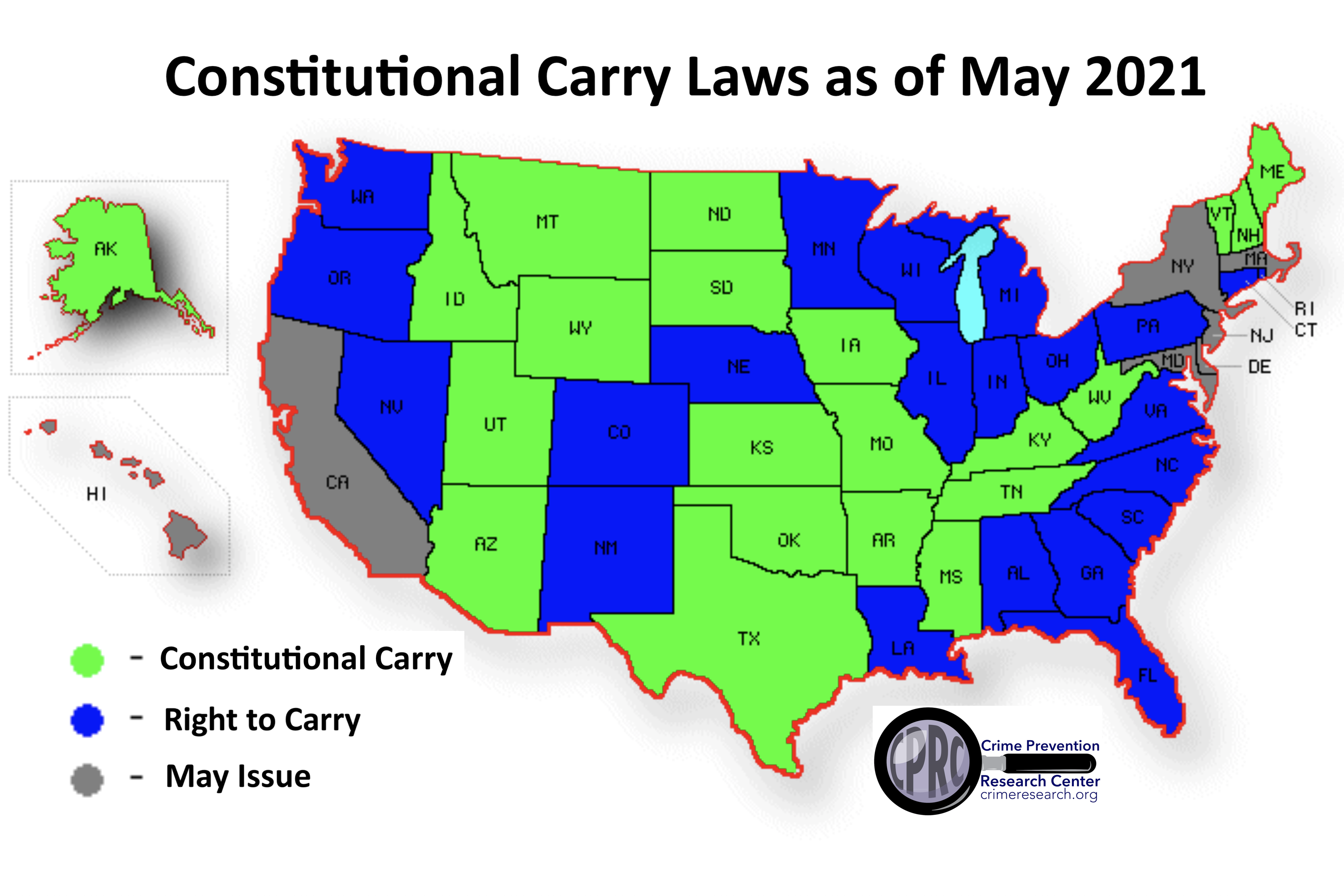 Previously the Ohio state House and Senate had adopted slightly different versions of Constitutional Carry, and for a while, it looked like things were stalled with each wanting the other body to adopt their bill. But now the House is taking up the Senate bill. In addition, “Georgia lawmakers are expected to vote on the Constitutional Carry Bill sometime this week.“

On Tuesday, the House Government Oversight Committee reviewed Senate Bill 215, which would allow anyone 21 and up to carry without a permit so long as they lawfully possess the gun in question. Current law requires Ohioans to undergo eight hours of training and a background check to obtain a CCW permit.

Should the House pass the legislation again (they passed the same language contained in a different bill last year), it would go to the desk of GOP Gov. Mike DeWine. The governor has declined to take a position on the bill in public statements but told the Buckeye Firearms Association in writing during the 2018 primary that he would support a constitutional carry bill.