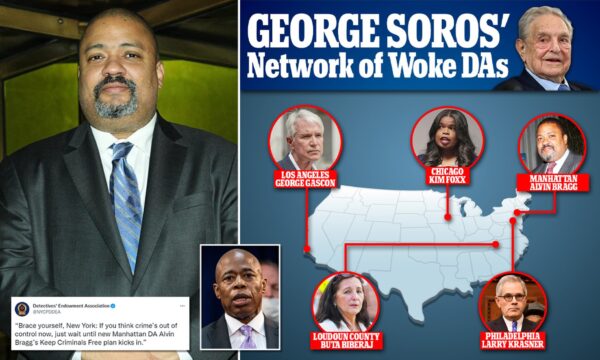 The new Manhattan District Attorney in New York City announced he will not seek prison sentences for many crimes, and he will punish many felony cases as misdemeanors. By a 2.7-to-1 margin, a new Rasmussen Reports survey shows that likely voters expect this policy to increase crime. What is interesting is that a plurality of Democrats and Blacks believe that this will increase crime and that they are less likely to vote for candidates who support such policies. Liberals are the least concerned on whether this will work, with 57% saying that the policy will either reduce crime or have no significant effect. They are also equally divided on whether a candidate with those views makes it more or less likely that would vote for that candidate.