State of New York Relies on Past Racist Court to argue for Discretionary Concealed Handgun Laws where people must provide a “good reason” to obtain a permit, other issues 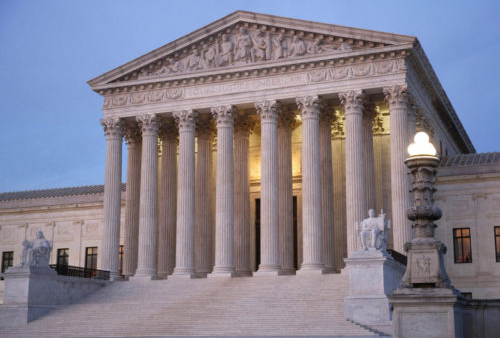 The State of New York has put in its response in the New York State Rifle & Pistol Association v. Bruen case that will be heard by the Supreme Court on November 3rd. The New York state response brief starts off making this point:

Plessy v. Ferguson, 163 U.S. 537 (1896) Segregated facilities for blacks and whites are constitutional under the separate but equal doctrine. That decision held that as long as the separate facilities were equal in quality, such separation was not unconstitutional. The Crime Prevention Research Center’s Amicus brief explains why these discretionary concealed handgun laws have been racist.

Note that there was no change in the membership of the court between these two decisions. Justice John Marshall Harlan was the member who dissented in both of these cases, and the racist history of concealed carry prohibitions prevented blacks from being able to protect themselves. The Luttig brief also doesn’t deal with the fact that even if people weren’t allowed to carry concealed, they were still allowed to carry openly.

As a final note, it is one thing to ban concealed carry. It is another thing to ban both open and concealed carry, as they do in states such as New York, which amounts to a prohibition on carrying guns. Luttig’s brief doesn’t seem to acknowledge or recognize that distinction.