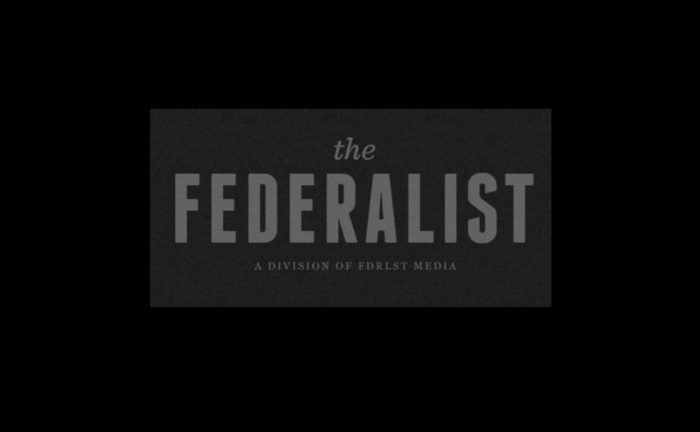 At the Federalist: Our $28 Trillion National Debt Is Coming Due

Dr. John Lott has a new piece up at The Federalist on our exploding national debt and what it means for the US. While this is off topic for what the CPRC does, we thought that it still might be of interest.

Last September, the Congressional Budget Office (CBO) predicted the federal debt wouldn’t hit $29 trillion until 2028. Just short of a year later, the national debt stands at $28.6 trillion and is set to surpass $29 trillion within weeks.

Since Congress hasn’t yet enacted all its new spending proposals, the CBO debt estimates don’t yet include them. The $1.2 trillion “infrastructure” bill still has to pass the House, and a $3.5 trillion budget reconciliation bill will add to the current budget. The proposed 2022 budget will likely be more than $6 trillion (up from $4.8 trillion in 2020).

Adding all this up, a $40 trillion federal debt is likely within a couple of years. Estimates that the debt will reach $50 trillion by 2030 are not particularly remarkable given the current pace.

Even if we return to only the 4.4 percent rate, that would cause a massive increase in interest payments. A 3 percentage point increase would add $1.2 trillion to the annual deficit. Soon, we will find ourselves borrowing more just to pay the interest on the debt that we already owe.

Inflation has been on the rise, and interest rates have to at least be high enough to compensate bondholders for the dollar’s diminishing purchasing power. In June and July, consumer inflation averaged an annual rate of 8.4 percent. Over that same two months, the producer inflation rate, the cost to businesses, soared at an annual rate of 12.6 percent.

In fact, interest rates on bonds have to outpace expected inflation for anyone to want to buy them. I will not lend you money if I expect the total you pay me back is worth less than what I originally gave you. The return has to be even more than inflation because bondholders also have to pay taxes on their interest income.

President Biden’s proposed increases in individual and corporate income tax rates would create even greater increases in interest rates, thus adding even further to the dramatic debt increases that Biden and Democrats have planned.

Imagine if you had to borrow each month to pay the interest on your mortgage payment, and that you did so for many years. Lending money to someone like that would be very risky, and any loan would come with high interest rates to compensate for that risk.

Countries can and do default on their debt. Argentina defaulted, but was cut off from international trade and foreign capital markets, plus faced seizure of its assets in other countries.

Many heavily indebted countries try to solve the problem with increased inflation. In theory, 50 percent inflation would reduce the value of the debt by 50 percent. But lenders are unlikely to simply be caught off guard, and new buyers won’t buy bonds unless they have a high enough interest to protect them against hints of such rampant inflation. And, of course, high inflation comes with its own dire economic consequences.

The unique status of the dollar as the world’s reserve currency would make such an inflationary escape particularly costly for the United States. In the face of high inflation rates, foreigners will sell their dollars and the dollar’s value will fall. That will make it more costly for us to buy goods from other countries. Foreign-held dollars will also come back to the United States, increasing the domestic money supply and causing further inflation.

All this means a lot of pain. Given how quickly our debt is increasing, that pain isn’t just in store for distant future generations. If we can’t stop the runaway national debt, it will require much higher taxes and dramatic cuts in spending. For older people looking out for threats to Social Security and Medicare, this is it.