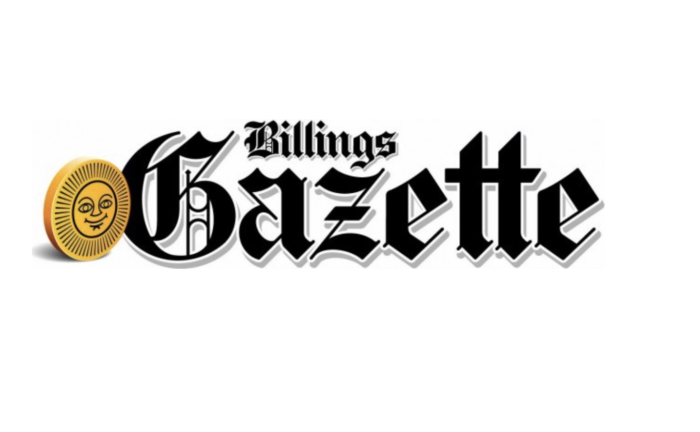 At the Billings Gazette: Chipman is a radical gun-control supporter

Dr. John Lott has a new piece in the Billings Gazette (Billings, Montana).

President Biden has had little trouble getting even his most controversial nominees confirmed. Democrats, including Montana Senator Jon Tester, have all voted in unison. Only Neera Tanden, Biden’s pick to head his budget office, faced bipartisan opposition. But with David Chipman’s nomination to head the Bureau of Alcohol, Tobacco, Firearms, and Explosives (ATF) possibly being determined by a single vote, Senator Tester continues to refuse to say how he will vote.

Chipman, like Biden’s judicial nominees, is a radical gun control supporter. Yet, Tester appears to not wanting to upset national Democrats and is waiting until his vote no longer matters.

Opponents claim Chipman lied to Congress and discriminated against black ATF recruits. But American gun owners ought to also be most concerned about being regulated by a former lobbyist for Michael Bloomberg’s and Gabbie Gifford’s gun control organizations.

Moderate Republican Senator Susan Collins (R-ME), who has consistently supported Biden’s other nominees, opposes Chipman because he’s made statements that “demean law-abiding gun owners.” All first-time gun owners, said Chipman, are “putting themselves and their families in danger.” For those that still decide to buy a gun, Chipman recommends that they “hide it behind the cans of tuna and beef jerky that you have stored in the cabinet and only bring that out if the Zombies start to appear.”

What are Chipman’s policy proposals? He has called for gun registration and licensing of the vast majority of semi-automatic rifles, with a $200 fee. He refers to the AR-15 “as a particularly lethal weapon,” when in fact Montanans understand it is functionally identical to any small-caliber semi-automatic hunting rifle. It fires the same bullets at the same rapidity (one bullet per pull of the trigger) and does the same damage. It is a hunting rifle that simply looks like a military weapon.

In his testimony during his Senate confirmation hearing, Chipman defined an assault weapon as “any semi-automatic rifle capable of accepting a detachable magazine above the caliber of .22, which would include a .223, which is, you know, largely the AR-15 round.”

The ATF doesn’t just enforce the laws passed by Congress. It also determines what qualifies as a firearm and whether it complies with the law.

Take stabilizing braces for pistols, which were originally designed to allow wounded and disabled veterans to hold handguns. These are just straps attached to the guns, and they help disabled individuals protect themselves from criminals who may see them as easy targets. But Biden now wants to regulate their use as strictly as machine guns.

Or consider how Chipman may implement Biden’s “zero tolerance” policy towards what he calls “rogue” gun dealers. Even one mistake in paperwork, no matter how trivial and inconsequential, now means the loss of a dealer’s license and the end of their business.

When Biden talks about five percent of gun dealers selling 90% of the guns found at crime scenes, he fails to mention that five percent sell over 90% of the guns. He also overlooks the fact that less than 0.1% of guns are used in crimes in any given year. In fact, firearms are used defensively five times more frequently than they are to commit crimes.

Chipman would determine what qualifies as a mistake by gun dealers.  Montanans care about this, and Tester appears afraid to anger gun control advocates.

Biden is already pushing through regulations making it difficult and costly for Americans to buy guns. A Chipman-headed ATF enforcing them will just make life even harder for gun owners.