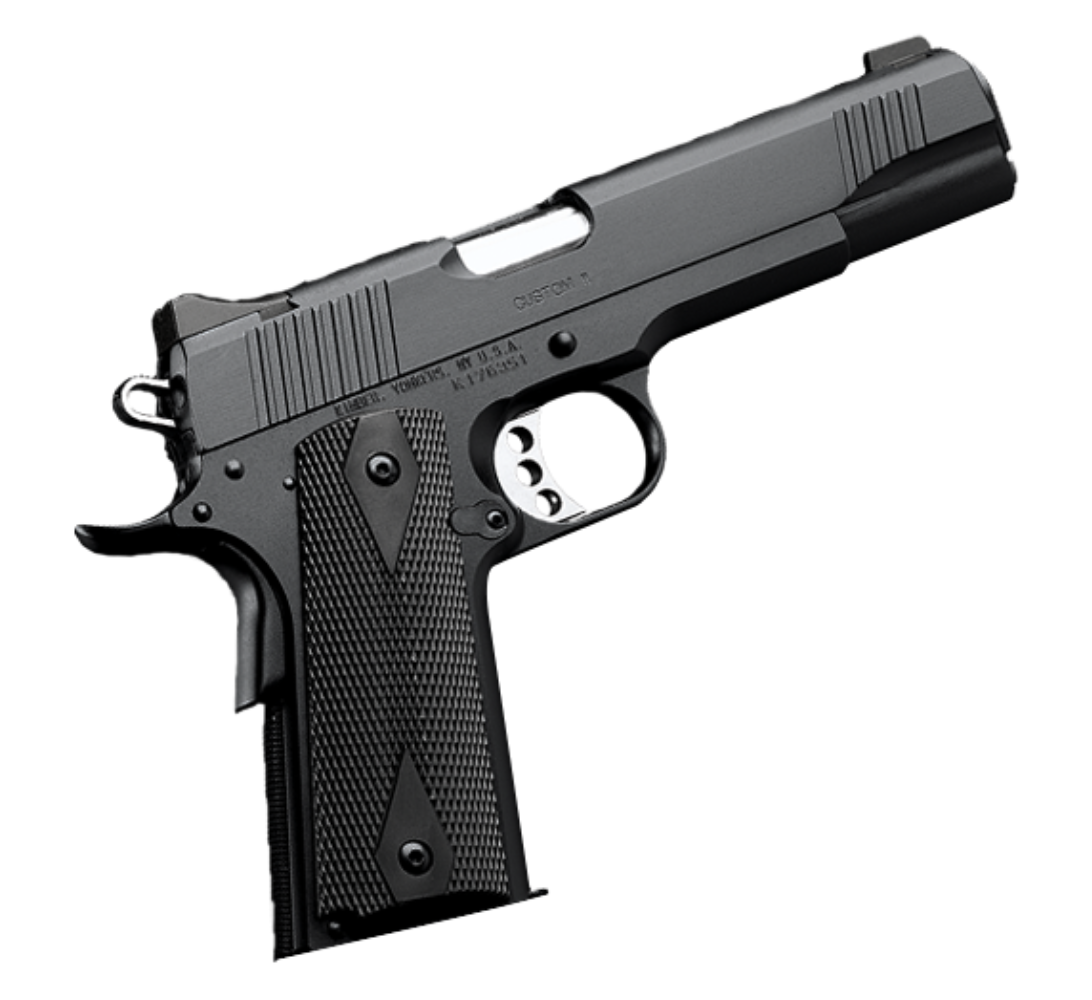 The National Crime Victimization Survey, in the latest year that it is available, 2019, shows that firearms were used 440,830 incidents for rapes, robberies, and aggravated assaults (Table 25). The FBI Uniform Crime Reports shows that firearms were used in 10,258 murders. Some put the number of gun in the US at around 400 million, if you assume that on average each criminal firearm is used in two different crimes, a definite underestimate, only about 0.056% of firearms are used in a crime in any given year. Over 20 years and assuming that none of those guns were again used in another crime, that would imply that 1.1% of guns were used in a crime. Presumably, many of these crime guns would be used over and over again so that is again a definite overestimate.

← On The Lars Larson Show: Is violent crime largely about guns? On Chicago's most listened to morning radio show AM 560: On the January 6th Capitol Riot, violence in Chicago, and the gun control debate →