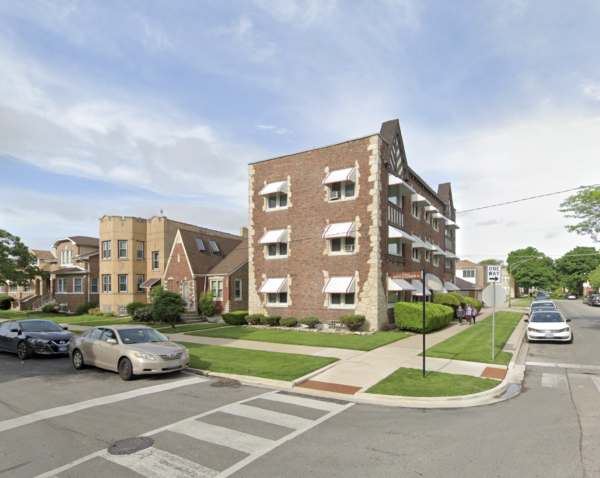 The gunman who shot three people standing in a South Austin alley on the Fourth of July may have gotten away with the brazen attack that left a woman dead — had a witness with a concealed carry license not stepped in, a Chicago police statement suggests.

Officers were called to the first block of North Menard Avenue around 10:45 p.m. Sunday and found a total of four people shot, a police notification said. But one of the injured men was alleged to be the gunman who had shot the other three people before an uninvolved witness pulled his own gun and shot the attacker, officials said.

Initially, three people, including a 45-year-old woman, had been shot as they stood outside in an alley, police said. A 33-year-old man approached and “began shooting at the victims,” according to the police notification.

The woman suffered a gunshot wound to the head and she was pronounced dead at the scene, according to police. Although officials had said she was 30, around 8:30 a.m. a police spokeswoman said the woman’s age had been corrected to 45. . . .

Nearby, a second, uninvolved 49-year-old man witnessed the attack, police said. He had a concealed carry license, which allowed him to legally possess a weapon. That man drew his weapon and shot at the gunman who had allegedly killed the woman and wounded the two men, officials said. . . .

Our list of other similar cases is available here.

← On the John Fredericks Show: Discussing the Hoax by gun control advocates On WMAL: Discussing Biden’s Claims About Gun Crime →