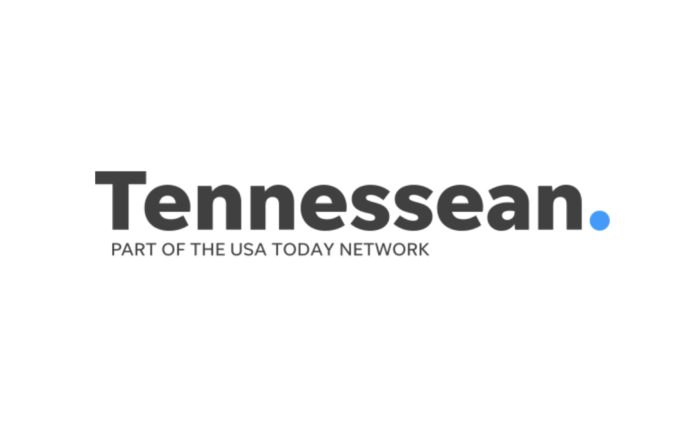 The CPRC’s Nikki Goeser has an op-ed in the Tennessean about her fight to get a lifetime order of protection in Tennessee.

A new law, for which I was the sole witness to testify before state lawmakers, took effect on July 1, giving victims of violent crime an option to seek a lifetime order of protection.

This lifetime order of protection can be issued to a victim of certain felony offenses to prohibit the convicted offender from coming around or trying to communicate with their victim.

Under this legislation, a victim of a felony offense of assault, criminal homicide, attempted homicide, kidnapping, or sexual offenses may file a petition for a lifetime order of protection against their convicted offender. If violated, the penalty is 11 months and 29 days in prison for each offense. It also permits service of ex parte orders of protection for up to one year from issuance.

In 2009, a stalker murdered my husband Ben in front of me in the middle of a busy restaurant. I had discreetly asked management to remove him because I realized I was being stalked. When management approached him and asked him to leave, he pulled a handgun from under his jacket and shot Ben seven times.

Just like any concerned spouse would do, Ben had asked this creepy acquaintance to leave me alone about a month prior. Ben’s murderer has spent the years since in prison, but that hasn’t stopped his obsession.

My stalker has sent pictures of himself, Valentines, Christmas Cards, hand-drawn pictures and wrote in letter after letter that he loves me. He wrote about how he thinks about me every day. He wrote about how even if I find another love in my life, he will always love me.

When police searched his vehicle at the crime scene, they found two more guns, ammunition, a baseball bat, binoculars, gloves, rope and a knife. Police took note that my stalker made a number of physical preparations that very day. He purchased the shoulder holster, binoculars and baseball bat that day.

He used the “delusional disorder” defense and was ultimately convicted of only second degree murder in a bench trial.

Bizarrely, this murderer has earned early release/good behavior credits while he has written me these letters from prison. The Tennessee Department of Correction (TDOC) says they are reviewing his early release credits now that he has been charged with federal stalking. With those credits, the murderer’s current release date is October 21st, 2028.

That will be here before I know it. This is terrifying for me.

I am grateful our legislators understood the need for a lifetime order of protection law for the most severe cases.

While this is a positive step forward for victims rights, I encourage victims to have a backup plan for their safety. Victims should never completely rely on an order of protection.

I personally choose to carry a gun legally for my own self-defense. If you choose to carry, it’s important to be trained and continue training, know the law on self defense and justifiable use of force. Learn to be your own first responder and protect yourself within the law.

How you choose to protect yourself is a personal decision that only you can make, but please make it.

Nikki Goeser, “I fought for a lifetime order of protection to help other Tennessee crime victims,” The Tennessean, July 12, 2021.