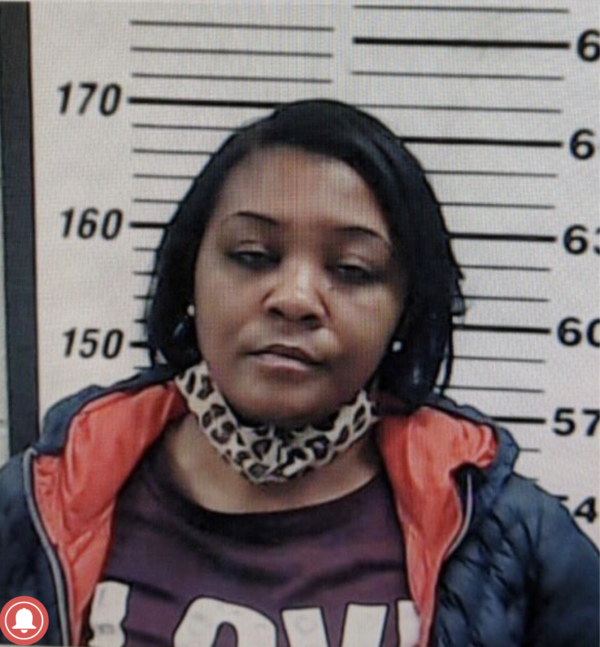 Even though Mississippi requires a notary witness and attest to the person’s identity for those doing absentee ballots, how well that system works depends on the honest of the notaries. Apparently, that isn’t something that you can always depend on. In one aldermanic election in Mississippi that fraud may have been enough to turn the outcome of an election.

. . . In the sixty-four-page order, Judge Jeff Weill not only calls for a new election but also finds evidence of fraud and criminal activity, in how absentee ballots were handled, how votes were counted, and the actions by some at the polling place.

In his ruling, the judge said that sixty-six of eighty-four absentee ballots cast in the June runoff were not valid and should never have been counted. Nicholas Holliday was declared the winner by a 37 vote margin. Robert Devaull challenged the results in court.

“When you have an absentee ballot, there’s an envelope, you vote, fold the ballot, put it in an envelope, lick the flap, sign across the flap, then notary signs your election certificate, she testified that she didn’t sign in front of anybody, didn’t see anybody sign it, she just notarized it, just stamped them,” said Lydia Quarles, attorney for Robert Devaull. . . .

← In the Missoulian: Problems with Ballots Types of guns used in Mass Public Shootings 1998 through March 2021 →