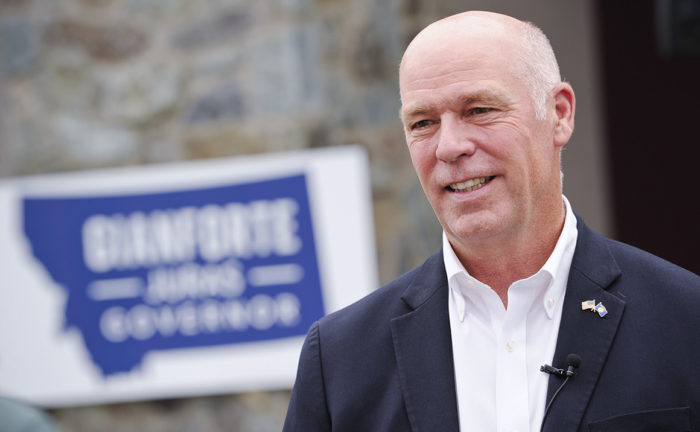 Montana Governor Greg Gianforte announces that he has talked to Secretary of State Christi Jacobsen about mail-in vote fraud allegations in Missoula, Montana

Our research on vote fraud in Montana has made progress. Today, April 1st, the Montana Montana Governor Greg Gianforte announced that he has talked to the Secretary of State about the problems with mail-in voting in Missoula, Montana. He also condemned the voting rules that his predecessor, Steven Bullock, had put in place using executive orders. Gianforte said: “I spoke with Secretary of State Christi Jacobson the other day. Ultimately, we have to have elections where we can rely on the results. I know she has been sponsoring a number of bills in the legislature. I look forward to signing them into law and that will make sure that we have accurate election results. I recently repealed the prior Governor’s executive order that mandated all mail in ballots, so we’re going to go back to polling places. I think it’s much easier to assure integrity when we do that.”

The relevant section of Gianforte’s comments are in the audio below. 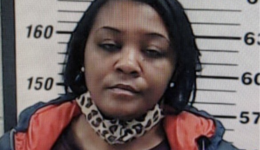