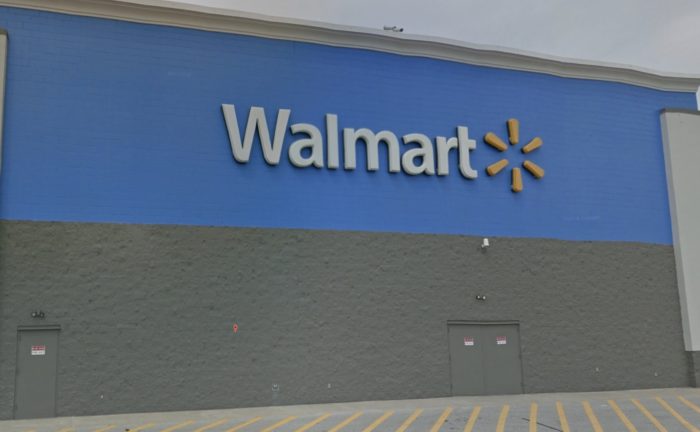 Police say a shopper with a permitted concealed gun prevented a Walmart security guard in Beech Grove from being seriously injured. The permit holder fired his gun, stopping the attack on the security guard.

Police say an armed shopper prevented a Walmart security guard in Beech Grove from being seriously injured on Saturday afternoon after he fired his gun.

The Indianapolis Metropolitan Police Department says the licensed gun owner is one of two Good Samaritans who acted during the altercation at the Beech Grove Walmart, located at 4650 S. Emerson Ave.

“It is phenomenal that when we needed the community, they were right there with us,” Officer Samone Burris, IMPD’s public information officer told WRTV.

“We definitely want to thank both of the Good Samaritans and any other stand-by or person that was here, that helped during this incident.” . . . 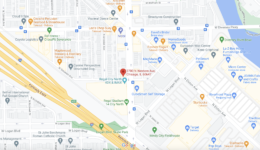 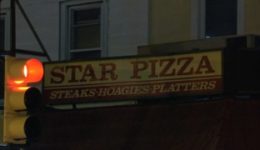