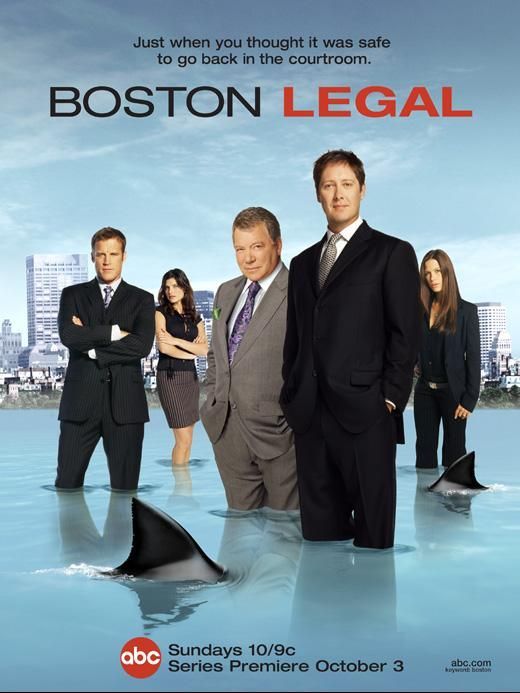 The media bias showing that things always go wrong with people using guns for self defense has been going wrong for years. In this episode of Boston Legal (Season 1 Episode 9 December 12, 2004), a man expresses his anger towards his ex-wife to his therapist, talking about fantasizing that he wants to kill her. But it becomes clear that is all it is fantasizing as a way of venting his anger. Unfortunately, his ex-wife is told about it and when he goes to see her to apologize she fatally shoots him in a mistake attempt at self-defense.