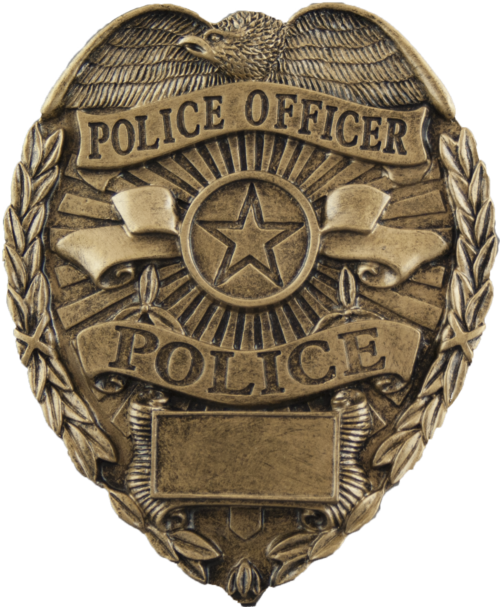 With the movement to defund police all the rage, gun-control activists now don’t trust police with guns. The Trace, a Bloomberg-funded outlet dedicated to gun-control advocacy, is probably at odds with police in part because officers are so overwhelmingly in favor of gun ownership. Just in the last month, it’s published articles with such headlines as, “An Arkansas Cop Said He’d Shoot at Protestors. Then He Killed a Fellow Cop,” and “The ‘Warrior Cop’ Is a Toxic Mentality. And a Lucrative Industry.” And it advocates for disarming police, claiming that American officers kill civilians at higher rates than those in countries where law enforcement is unarmed.

Police violence is gun violence. And much like other types of gun homicides, Black Americans — especially Black men — are disproportionately affected. We cannot claim to be a nation that offers liberty and justice for all if we let this crisis continue unabated. It’s been proven that high-profile incidents of police brutality also destroy the already strained relationship between law enforcement and communities of color, fueling devastating cycles of gun violence. We must commit to meaningful reform of harmful law enforcement practices and to funding proven community violence-intervention programs.

From the Brady Campaign:

WHY POLICE VIOLENCE IS GUN VIOLENCE

POLICE VIOLENCE IS THE UNLAWFUL, UNNECESSARY, OR DISPROPORTIONATE USE OF FORCE BY POLICE.

The rate of police violence in America far exceeds that in similar industrialized countries. Interactions with an American police officer are 10 times more likely to end in death than police encounters in the U.K. When Dante Barry, Executive Director and Founder of Brighter Days for Justice, first stated that police violence was gun violence, it was not immediately embraced by traditional gun violence prevention groups, including Brady. We have since taken this call for justice to heart.

The presence of a firearm heightens tensions and exacerbates confrontations. This is particularly relevant within police interactions, in which there is already an inherently unequal power dynamic.

And because police violence, in all of its forms, is facilitated by the direct use, threat, or perceived threat of firearms, police violence is gun violence.

The prevalence of police violence is exacerbated by deeply-rooted racism that, in American culture, the shocking militarization of police, the insufficient training and dangerous policing tactics and policies, including, for example, warrior training, and extreme barriers to transparency and accountability. As we work to tackle the gun violence epidemic in America, we cannot ignore police violence or its devastating effects.

Police violence is gun violence and that’s why our movement must be responsive as well. We’re partnering with leaders and organizations who are experts against policing. We’re committed to working with them to address white supremacy and racism at its roots. We are seeing an appetite among lawmakers to push through anti-police brutality legislation.

← On America's Voice News: National Guard in D.C. to Maintain Safety and What the Biden Administration Means for Gun Ownership CBS's Coyote Pushes the myth that Mexico's criminal guns come from the US, Shows machine guns coming from US →