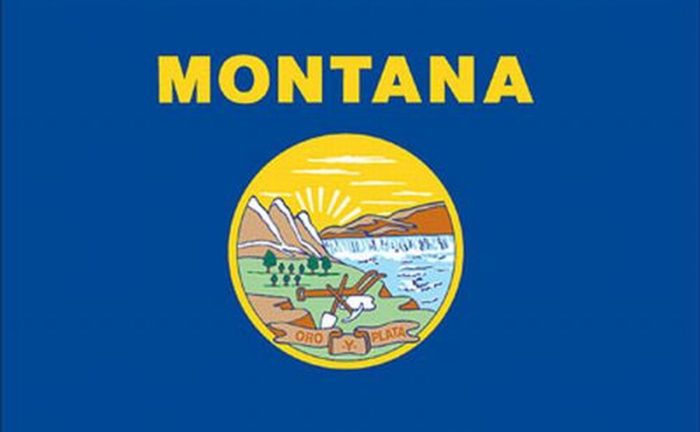 With a Republican governor for the first time in 16 years, Montana looks set to finally eliminate gun-free zones. This follows the adoption of initiative LR-130 in November that prevents local governments from creating gun-free zones for people with concealed handgun permits.

The Montana Legislature is poised to take up a number of gun-related bills this session, the first being House Bill 102 brought by Joliet Republican Rep. Seth Berglee seeking to expand the locations where concealed handguns may be carried, including on college campuses.

The legislation invokes familiar arguments from firearms proponents that places where guns are prohibited are vulnerable to mass shootings and that college campuses specifically, because they are government-owned, should not infringe on the otherwise lawful carrying of concealed firearms. . . .

In much of the state, concealed guns can be carried without a permit.

“If you’re in a prohibited place where somebody is not having to walk through some kind of strict security in terms of wands or metal detectors, telling someone they can’t carry a gun will only have the people who follow the law stop carrying a gun,” Berglee told the House Judiciary Committee on Wednesday morning. . . .