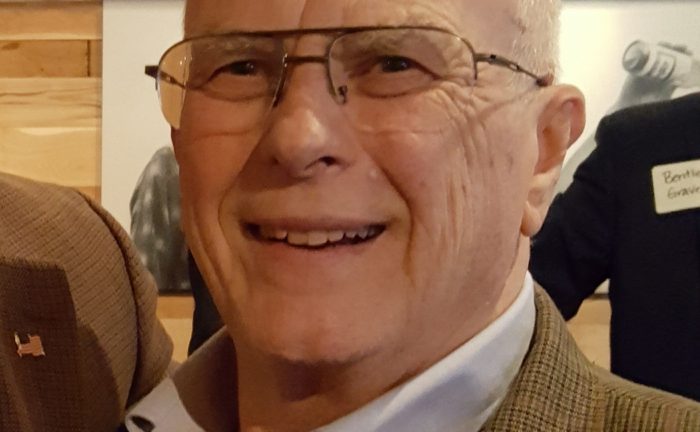 Announcing New Member to the CPRC’s Board of Directors

Joseph E. Olson has been a Professor of Law (now Emeritus) at MitchellHamline School of Law in Saint Paul, Minnesota since 1974.  He attended Duke Law School graduating with Honors and was selected for the Order of the Coif.

He has an interest in firearms regulation both as a Constitutional and a practical matter.  As the primary pro-gun rights lobbyist at the Minnesota Legislature since the mid-1980’s, he has been involved in the enactment of all subsequent state gun-related laws.