We have previously posted examples of vote fraud with mail-in ballots and we have discussed how the vast majority of other countries ban mail-in voting. But there are other problems with mail-in ballots. In New York City a large percentage of ballots were invalidated, from 19% in Manhattan to 28% in Brooklyn.

More than a month after New York’s June 23 primary elections, state election officials are still counting votes. In some legislative districts, they haven’t even started counting absentee votes. In the best-case scenario, election officials hope to declare winners by the first Tuesday in August—six weeks after Election Day. It might take a lot longer than that. Election officials in New York City have already invalidated upwards of 100,000 absentee ballots—about one of every five that were mailed in from the five boroughs. And furious candidates are already filing lawsuits charging discrimination and disenfranchisement.

The Wall Street Journal has a devastating discussion of the problems faced by mail-in voting in New York City.

In Florida, a substantial percentage of mail-in votes are disqualified because either the signature is missing or it doesn’t match. Democrats say that results from simple mistakes. But another explanation is that some people don’t sign the ballot because they don’t want to try to fake someone else’s signature. In other cases, their signatures don’t match because they are fraudulent.

But there’s a downside.

Casting a ballot at home requires voters to take simple steps to prevent fraud, yet a surprising number of them get it wrong. As a result, their ballots are not counted.

In the statewide primary on Aug. 30, several thousand ballots were rejected by county canvassing boards because voters neglected to sign their ballot envelope, or because their signature did not match the one on file. . . .

The Florida Democratic Party and Democratic National Committee have filed suit against Florida, challenging the law that rejects ballots with mismatched signatures. . . .

Here is the rate that mail-in votes were rejected by the race of the voter.

← Our New Book: "Gun Control Myths" is now available for sale. On the Michigan Talk Network: How The Liberal Media, With Michael Bloomberg’s Help, Are Biased Against Guns → 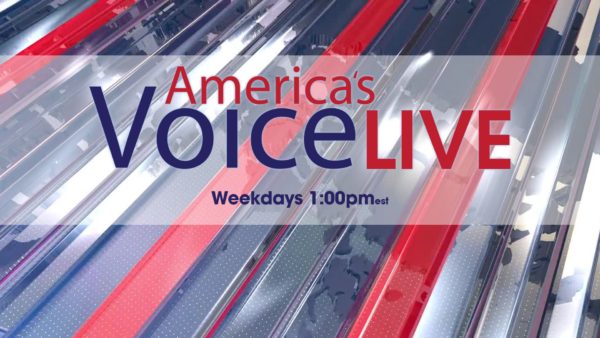 On America’s Voice Live: What should women do to protect themselves from stalkers

https://www.youtube.com/watch?v=F-hsZC3bI1Y CPRC’S Executive Director Nikki Goeser talks with host Miranda Khan on America's Voice Live about the advice that “experts” give women who are stalked. Nikki talks about her own terrifying stalking experience and the... 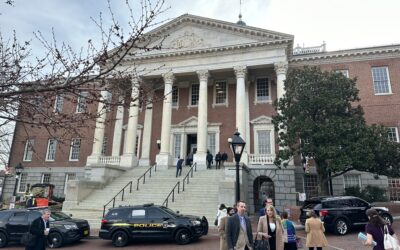 Testimony before the Maryland State Senate Judiciary Committee on SB1

Dr. John Lott was invited by state Senators William Smith and Michael McKay to testify before the Maryland State Senate Judiciary Committee on SB1. A copy of Dr. Lott’s testimony is available here. 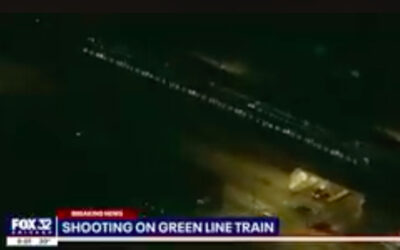 https://www.youtube.com/watch?v=UPusZCQ3Zhw A man with a concealed carry license shot and wounded a man trying to rob him at gunpoint on a CTA Green Line train Friday afternoon near the Cicero station, according to officials.  About 4:45 p.m., the suspected...