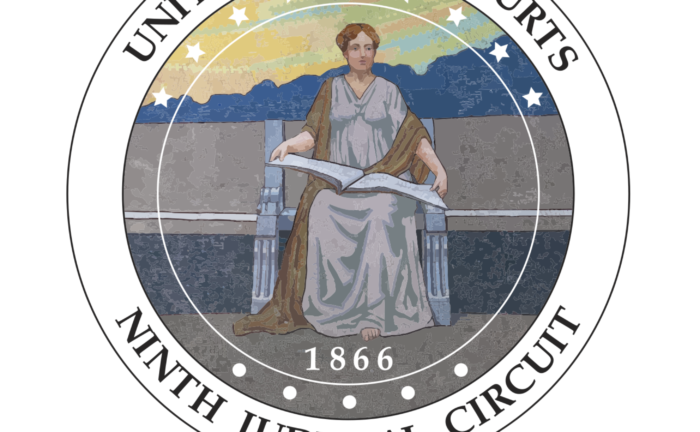 The Ninth Circuit Court of Appeals on Friday upheld a 2017 ruling by San Diego-based U.S. District Judge Roger Benitez, who blocked a new law that would have barred gun owners from possessing magazines holding more than 10 bullets. The court’s three-judge panel said that while California’s law has a “laudable goal of reducing gun violence,” it must also comply with the Constitution.

In the past, while three judge panels have on occasion struck down California’s gun control laws, the state has appealed them to an en bans decision by the full circuit and the Democrats who dominate the entire court have consistently reversed those decisions. Presumably, the California Attorney General will do the same thing this time as Democrats still control the 9th Circuit.

California’s law imposes a substantial burden on this right to self-defense. The ban makes it criminal for Californians to own magazines that come standard in Glocks, Berettas, and other handguns that are staples of self- defense. Its scope is so sweeping that half of all magazines in America are now unlawful to own in California. Even law-abiding citizens, regardless of their training and track record, must alter or turn over to the state any LCMs that they may have legally owned for years — or face up to a year in jail. . . .

A copy of the decision is available here.