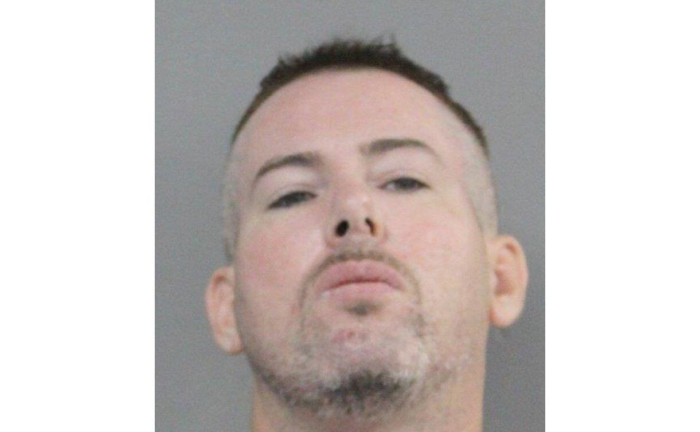 Apparently, not only shouldn’t you bring a knife to a gun fight, but even a machete doesn’t do you much good.

A man who entered a Metairie convenience store armed with a machete and threatened an employee fled after he was confronted by a customer who was armed with a gun, according to authorities.

The blade-wielding suspect was later identified as Robert Merritt, 37, of Metairie. He was taken into custody after returning to the store while deputies were still investigating, a Jefferson Parish Sheriff’s Office arrest report said.