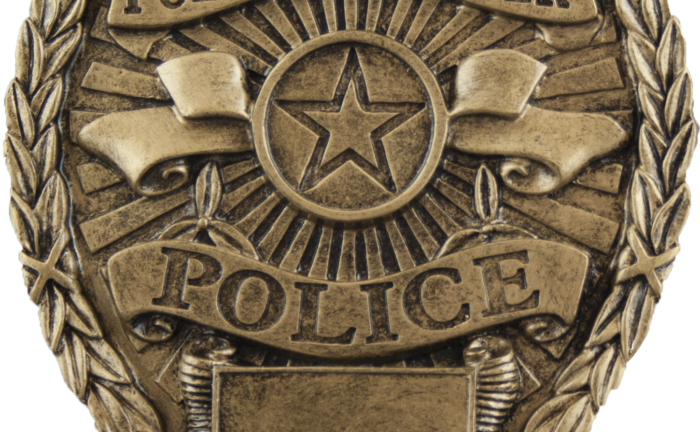 Being a police officer has gotten more dangerous. I have heard of stories where police are changing out of their uniforms before picking up their children at school, that they have moved well out of their cities, to avoid people upset with them being police. Reports are occurring across the country of police quitting their jobs (see also here).

“The New York City Patrolmen’s Benevolent Association released a statement warning other officers to be on the alert for further toxic attacks.”

2. “McDonald’s franchisee responds after police officer feared her food was tampered with in viral video,” June 18, 2020

“Eventually, an employee delivered only the coffee, Talbert said. Recounting the exchange through tears, the officer said she told the worker, ‘Don’t bother with the food because right now I’m too nervous to take it.'”

“Two National Guardsmen who were deployed to Washington, DC, during the George Floyd protests were delivered a pizza containing shards of glass in the dough and cheese, according to a report.”