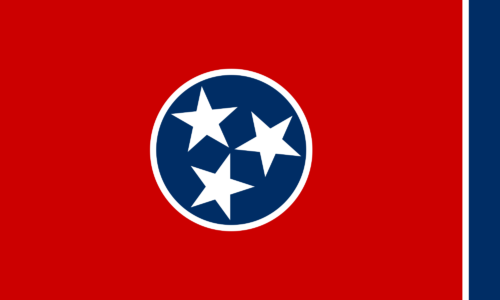 The state House has previously been the hardest part of passing these bills so this is big news in Tennessee. The vote in the House occurred on Wednesday, May 27, 2020. Prior to this the National Conference of State Legislatures had stated that by 2019 there were eleven states: Arkansas, Colorado, Georgia, Idaho, Kansas, Mississippi, Oregon, Texas, Utah and Wisconsin.

The GOP-led Tennessee House has advanced several proposals that would allow public college students with permits to carry concealed guns on campus and eliminate the requirement that residents obtain any permits to carry handguns, including for concealed weapons. . . .

The proposal is backed by Republican Gov. Bill Lee . . .