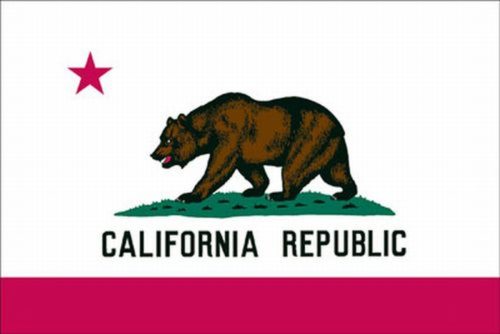 California’s background checks on ammunition went into effect on July 1, 2019, and they have had a dramatic impact on ammunition purchases by law-abiding citizens and thus presumably on citizens’ ability to use guns in self-defense.

the district court also noted the system’s apparent effect on the overall volume of ammunition transactions: although California had forecast that “approximately 13 million ammunition transactions” would occur in one year, the number of background checks conducted using the two primary methods was “only 635,856” over a seven-month period.

For those seven months, that is an actual annual rate of 1,090,039 ammunition transactions, a rate that is just 8.38% of what the state expected.

The impact on law-abiding citizens has been substantial.

The state argues that this 101,047 overstates the problem because it includes cases the system stopped the same nonprohibited individuals from buying ammunition on multiple occasions. “Correcting” this reportedly reduces the number of unique individuals by 25% to 81,112. In addition, “many of these 81,000 or so persons were subsequently able to pass a different, more cumbersome form of background check and to purchase ammunition.” Between 53.5% and 60% purchasers who are rejected each month never end up purchasing ammunition — for a total of 45,000.

The bottom line is that 101,047 number doesn’t overstate the problem. The 45,000 estimated “residents who are not prohibited persons” and who never successfully purchase ammunition is a clear underestimate of the harm of the regulations.

← CBS television show criticizes non-law enforcement with guns as a danger to themselves and others On the Lars Larson Show: How many Coronavirus deaths are there really? →