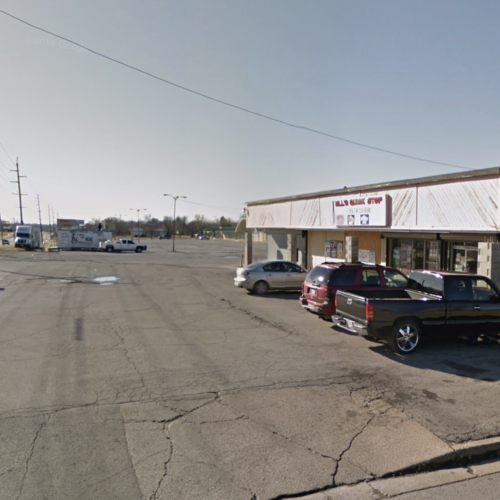 A dramatic shooting was stopped on Friday night, March 27th, 2020 at a shopping center in Tulsa, Oklahoma. This attack fits definition of what could have been a mass public shooting: a shooting in pubic that did not involve some other type of crime. Without the permit holder there to stop the attack, it could have resulted in multiple deaths.

Tulsa Police responded about 6:30 p.m. Friday to the 5300 block of North Peoria Avenue for a reported shooting. . . . [The shooter] has not been identified as of Friday night.

A man with a concealed carry permit reportedly told arriving officers that he shot the woman after she started shooting at customers outside the shopping center. . . .

The concealed carry permit holder reportedly returned fire and was later questioned and released at the department’s detective division.

Another article is available here.

← On the Glenn Beck Show: Explaining why people should be buying more guns during the Coronavirus crisis On Nashville's giant 50,000 watt WLAC: On our empirical work on the Coronavirus and seasonality →