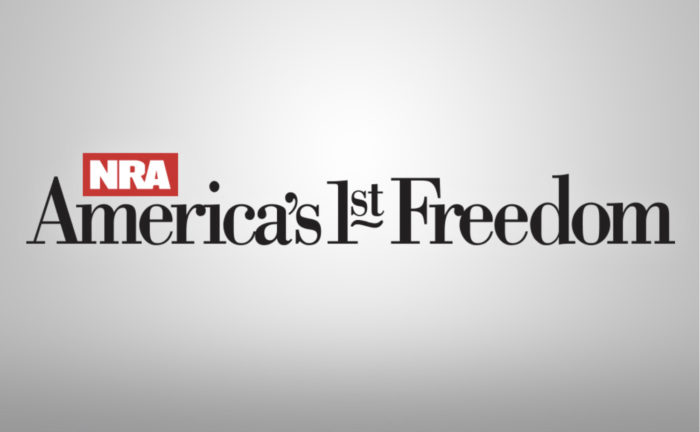 A review of Nikki’s book at America’s 1st Freedom starts this way:

Nicole “Nikki” Goeser hadn’t been married much more than a year when her husband was murdered in front of her on April 2, 2009. A concealed-carry permit holder at the time, Nikki wondered if she might have been able to stop the tragic events had she been carrying her gun. Unfortunately, Tennessee law then prohibited carrying in restaurants serving alcohol.

She and her husband, Ben, were hosting karaoke at just such a restaurant one night when she spotted a man in the crowd she knew was trouble. He had been to other karaoke events the couple had hosted and developed an unwelcome interest in Nikki, sending her messages online until she blocked him. This restaurant was far away from where they had usually seen him, so she wondered what he was doing there, then thought he must be stalking her.

Nikki decided to ask management to remove him from the restaurant. She described him to the manager and told them where he’d been sitting, but he wasn’t there when they looked. He’d gone to the restroom, which was situated behind where Ben was putting in karaoke songs on a computer. Nikki decided to stay out of sight until the man could be removed, but stood where she could see what was going on.

After the man exited the restroom, the manager and another employee confronted him. The manager later testified that the man had seemed calm talking to them, but then he suddenly shot Ben in the head, killing him. He fired six more rounds into Ben and tried to walk out of the restaurant. Other patrons restrained him until police could arrive.

The event was captured on the restaurant’s security cameras, and the man was eventually convicted of murder and sentenced to 23 years in prison.

In her new book, Stalked and Defenseless: How Gun Control Helped My Stalker Murder My Husband in Front of Me, Nikki reflected on the horrific experience. She remembered the moment her husband’s murderer took out his gun and her feelings of helplessness with her own gun inaccessible in her car.

“What good is it to own a gun if you can’t have it with you?” Nikki told America’s 1st Freedom. “There are a lot of women out there being stalked and threatened,” she added. “Millions of women deal with this all the time.”

After the murder, Nikki told many people that she wondered if she could have stopped the man had she been armed. But her open support of using a gun for defensive purposes, even though she had suffered so much for lack of one, caused her problem after problem. She had many negative reactions to her pro-gun views.

But the negative experiences didn’t stop Nikki. She’s made it a personal mission to advocate for Second Amendment rights and against any legislation that limits law-abiding gun owners’ ability to defend themselves and others.

“You constantly hear the left talk about ‘empowering’ women,” Nikki said. “But the advice [women being stalked] receive is, consider changing your name, move, get a restraining order. The woman has to completely change her life and live like a hermit because some creep can’t take no for an answer. I believe in empowering women with a firearm, and if that were discussed as an option more often, it would save innocent lives.”

She first worked toward changing the Tennessee law against carrying a firearm in restaurants that serve alcohol, and succeeded. She has helped with similar situations in other states as well, like Ohio, Arkansas, and Kentucky. She worked with U.S. Rep. Thomas Massie (R-KY) as an executive director for the Congressional Second Amendment Caucus. The NRA awarded her the Sybil Ludington Women’s Freedom Award for her work in 2012. And she’s now the executive director for the Crime Prevention Research Center based in Alexandria, Va. 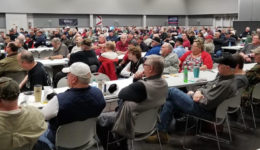 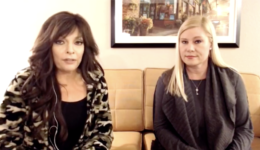 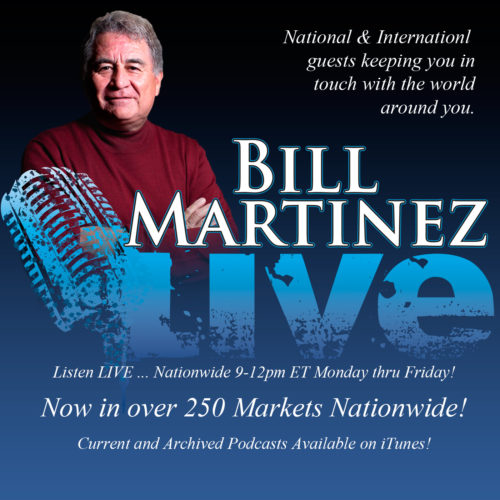