Dr. John Lott debated Michael Shermer on “Gun Ownership On Trial” at FreedomFest. The audience was favorably disposed to Dr. Lott, but he won the audience vote by 83% to 17% and won the jury vote by 10 to 2. The jury at least claimed that they could be unbiased, but who knows. 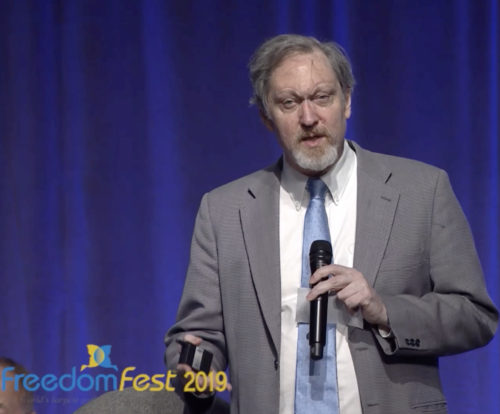