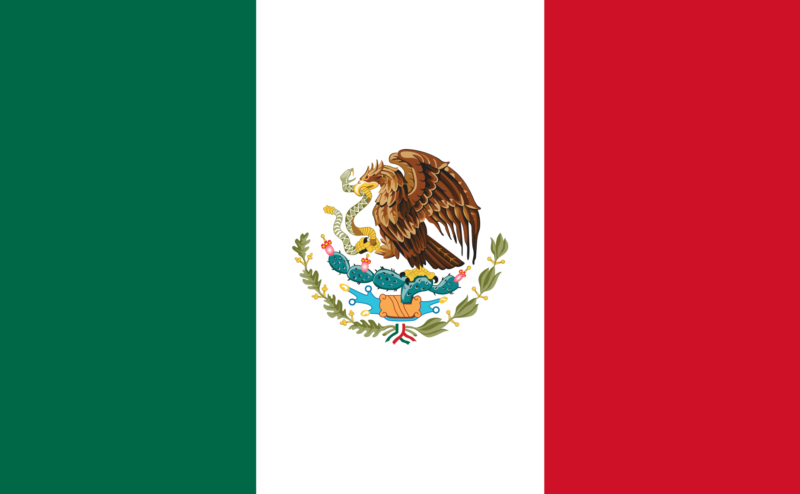 Where does Mexico really get its guns?

Mexico’s murder rate is six times the US rate, but only about 1% of Mexicans are legally licensed to own a gun