This letter was submitted to the New York Times

There’s a serious flaw in John Donohue and Theodora Boulouta’s claims about the 1994 assault weapons ban (“That Assault Weapon Ban? It Really Did Work,” September 4). There are few actual “assault weapons” of any type in their dataset, either pre- or post-ban.

According to data by Mother Jones magazine, there were 3 mass public shootings with assault weapons in the ten years before the assault weapons ban, 2 during the 10-year ban, and 4 in the ten years after. Shootings had to have six or more fatalities to be included. As the authors note, these changes constitute large percentage variations, but are not statistically significant. 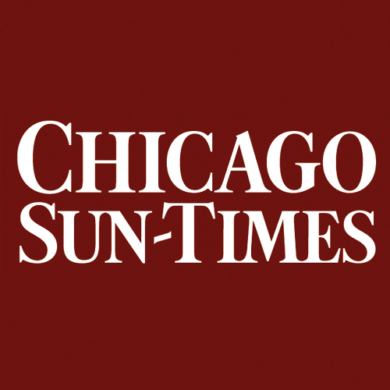 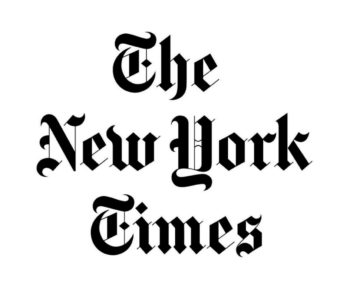