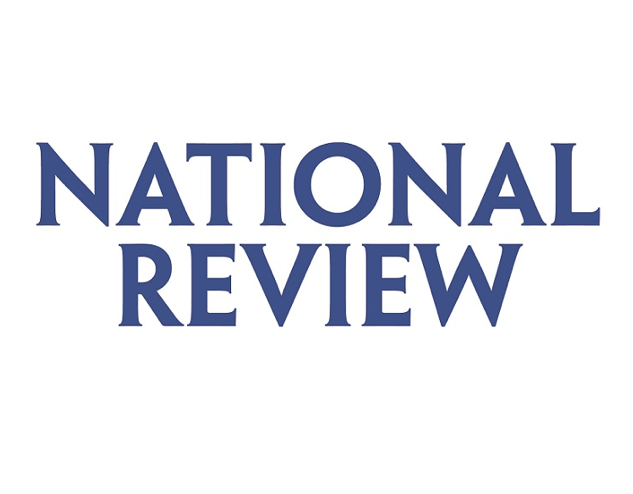 At National Review: ‘Red Flag’ Laws Are the Wrong Solution to Mass Shootings

Dr. John Lott and Congressman Thomas Massie have another op-ed out. This one at National Review:

Everyone is sick of mass public shootings in the United States. Enough is enough. Everyone, including us, is incredibly frustrated.

But let’s do something that doesn’t make the problem worse.

With President Trump’s endorsement, Senate Republicans are moving forward with one law that they hope will help — a so-called “red-flag” law, advancing on the federal level what are known as “extreme risk protection orders.” Ohio’s governor also came out and endorsed such a law for his state after the attack.

Depending upon the state, anyone from a family member, intimate partner, or ex to house- or apartment-mates or a police officer can file a complaint. Under Colorado’s recent law, anyone at all can make a phone call to the police. They don’t even have to be living in the state. There is no hearing. All the judge has before him is the statement of concern.

While Trump emphasized mental health in last week’s speech about the Texas and Ohio shootings, red-flag laws are not specifically about mental illness. Indeed, only one state law even mentions the term. It’s about figuring out who is going to commit a crime (or suicide). This is the realm of science fiction, and is the theme of the Tom Cruise movie Minority Report. At least the Future Crime division in the movie had the help of psychics.

During the first nine months after Florida passed its red-flag law last year, judges granted more than 1,000 confiscation orders. In the three months after Maryland’s law went into effect on October 1, more than 300 people had their guns confiscated. In one case in Arundel County, a 61-year-old man died when the police stormed his home at 5 a.m. to take away his guns. Connecticut and Indiana, which have had these laws in effect for the longest time, have seen increasingly large numbers of confiscation orders.

Little certainty is needed. Initial confiscations often require just a “reasonable suspicion,” which is little more than a guess or a hunch. When hearings occur weeks or a month later, about a third of these initial orders are overturned, but the actual error rate is undoubtedly much higher. These laws make no provisions to cover legal costs, and many people facing these charges do not retain counsel.

These laws let the government take firearms away from people who are arrested but not convicted of crimes. Even simple complaints without arrests have been enough. That is quite a violation of due process, and hopefully the courts will strike down this provision. Gun-control advocates have resisted making this rule explicit in the laws, presumably out of fear that it would create problems in the courts, but presentations before the State Uniform Law Commission make it clear that these actions are quite common. Also, courts frequently take into account other factors, such as gender and age, in predicting the chances that someone will commit a crime or commit suicide. This can be seen as a discriminatory practice.

It has always been possible to take away someone’s guns, but all 50 states have required testimony by a mental-health expert before a judge. Under red-flag laws, however, expert testimony will no longer be used. Gun-control advocates argue that it’s essential not even to alert the person that his guns may be taken away. Hence, the 5 a.m. police raids.

When people really pose a clear danger to themselves or others, they should be confined to a mental-health facility. Simply denying them the legal right to buy a gun isn’t a serious remedy. If you think you are any more likely to stop criminals from getting guns than illegal drugs, you are mistaken. The same drug dealers sell both, and gangs are a major source of guns. Mentally ill individuals can also use other weapons, such as cars.

Guns are certainly not the only way for mentally unstable people to commit suicide. Many substitutes are as effective. Very effective poisons such as cyanide are readily available.

These laws may damage trust between people. In the absence of a red-flag law, a person contemplating homicide or suicide might speak to a friend or family member and be dissuaded from that course of action. But now that person may fear that the authorities will be tipped off. As a result, some of these individuals may not seek help and instead may go on to kill themselves or others.

Police are also often depressed on the job, and it’s not right for them to worry that they might lose their jobs if they share their feelings.

Liberals understand this point when it comes to something such as AIDS. They know that the threat of quarantining may discourage infected people from seeking medical help. But they seem unaware that the threat of early-morning raids and leaving people defenseless might engender similar problems. . . .