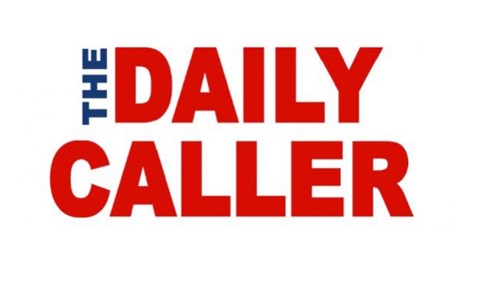 At the Daily Caller: Here’s Why A Universal Background Check Law Would Be Bad

Nikki Goeser, our executive director, has a new op-ed at the Daily Caller. Her piece starts this way:

Since the shootings in El Paso, Texas and Dayton, Ohio, many politicians have claimed that a federal law mandating universal background checks — which would apply to the transfer of firearms between private citizens — would help solve, or at least reduce, such shootings in the future.

The problem is not one mass public shooting this century would have been stopped if such a law had been in effect.

In fact, such a system would have real costs and unintended consequences for the public.

Presently, background checks are conducted on those who purchase firearms through the FBI’s National Instant Criminal Background Check System (NICS). Of those who are rejected, the vast majority are “false positives,” meaning they are mistaken for prohibited people and wrongly denied a purchase.

If you’re being stalked or if your life has been threatened and you need to obtain a gun quickly to protect yourself or your loved ones, that problem can be very dangerous, and potentially lethal.

The Bureau of Justice Statistics last released a full annual report on NICS in 2010. (The Obama administration stopped releasing annual reports after that year.) The report revealed that 72,659 individuals had been denied because of NICS. Of that number, just 44 individuals had faced federal prosecutions, and just 13 were convicted.

The reason is simple. All of the information you must provide — on a so-called 4473 form — is not used to properly check the purchaser. Instead of using a person’s exact name, the government looks for phonetically similar names. Using roughly phonetically-similar names and birthdates does not make a reliable system.

While in theory it is possible to appeal these decisions yourself, most people have to hire a lawyer. It costs thousands of dollars to pay an attorney to try and have the mistake cleared up, and the process can take many months. Not everyone has the luxury of that kind of money or time. The person threatening your life will not patiently wait for you to get this mistake fixed before they choose to attack you. . . .

The rest of her piece is available here.

At Townhall: Democrats Can’t Condemn Violence, Including Violence Against Police