Finally, one national news story about how the Virginia Beach shooting was in a “Gun-free Zone,” “She died defenseless”

The Crime Prevention Research Center played some role in alerting Fox News about this news story. This is the only national news coverage that has pointed out this mass public shooting has occurred in a gun-free zone and that one of the victims wanted to take her permitted concealed handgun with her for protection, but was forbidden from doing so because of Virginia Beach municipal rules. The news article started this way:

The night before Kate Nixon and 11 others were murdered by a disgruntled co-worker, the decade-long Virginia Beach city employee talked with her husband about bringing a gun to work for self-defense — a decision that was taken out of her hands by the city’s ban on employees carrying firearms at work, a Nixon family lawyer said.

Now, Nixon’s family is calling for an independent investigation into events leading up to the May 31 shooting and what could have been done differently before and during it, particularly given the explicit concerns about shooter DeWayne Craddock.

“Kate expressed to her husband concerns about this individual in particular, as well as one other person,” Nixon family attorney Kevin Martingayle told WHRV’s “HearSay with Cathy Lewis” radio showMonday.  “In fact, they had a discussion the night before about whether or not she should take a pistol and hide it in her handbag — and decided not to, ultimately, because there’s a policy apparently against having any kind of weapons that are concealed in the building.”

The city of Virginia Beach prohibits employees from carrying “any weapon” while working or on city property, unless authorized by a supervisor. The city policy notes: “The prohibition against possession of a weapon applies even if a member has a permit to carry a concealed weapon.” . . .

The rest of the news article is available here. 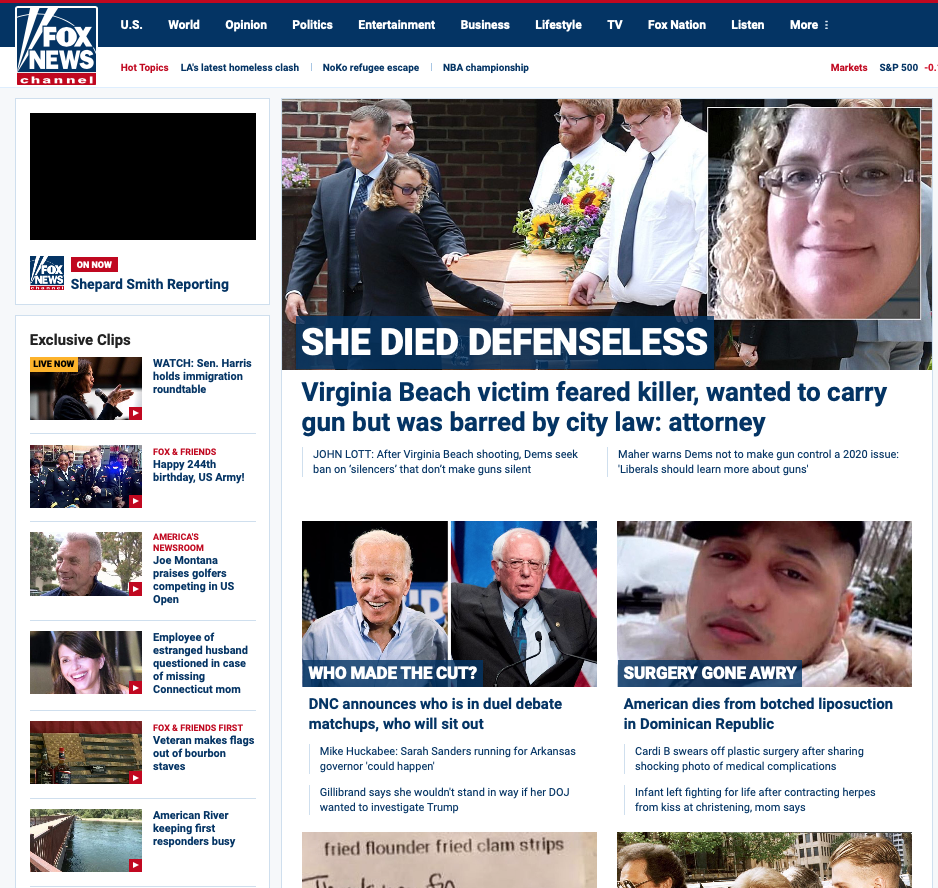