Judge Andrew Napolitano calls Dr. Lott “the smartest person that I know on the impact of guns on society.” 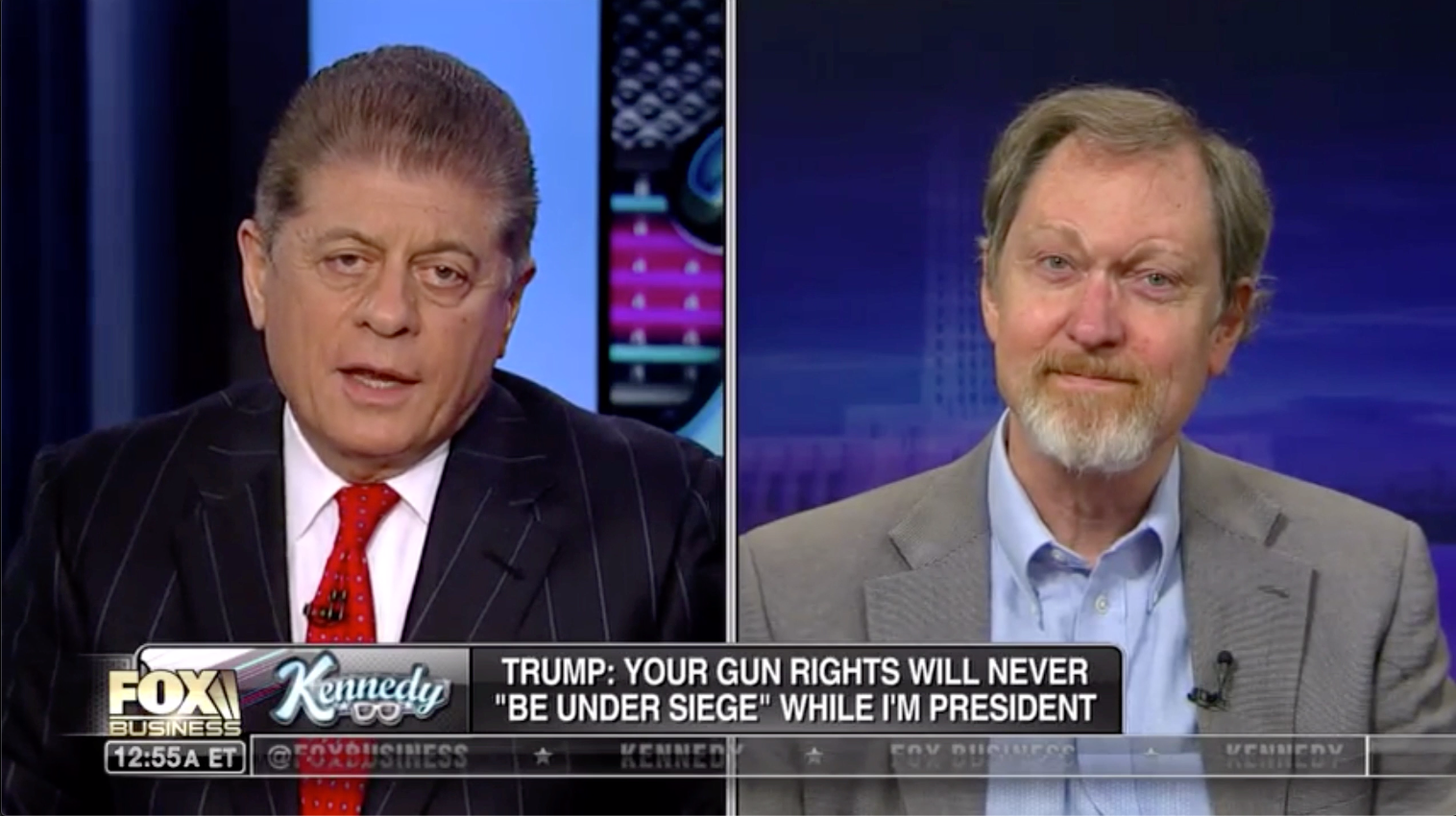 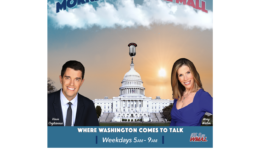 On WMAL’s Mornings on the Mall: How other countries ban Mail-in ballots for fear of voter fraud 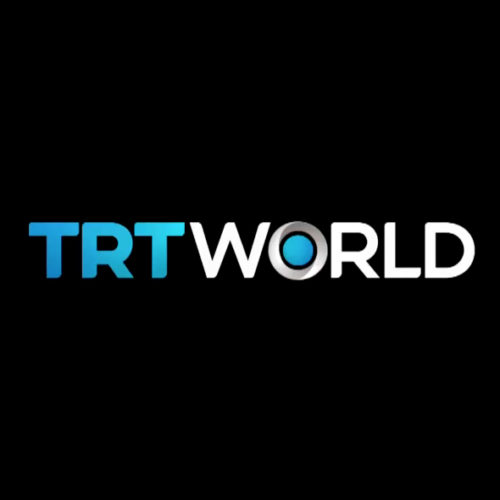