Some notes on Red Flag Laws 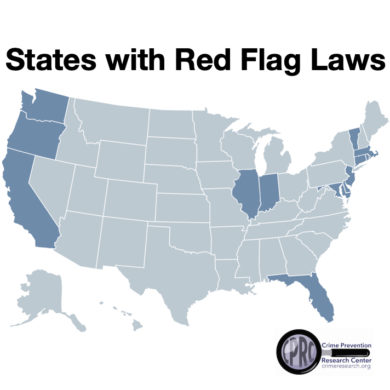 Dr. John Lott was involved in a hearing that was on the subject of Red Flag/Extreme Risk Protection Orders. Thirteen states currently have passed these laws. The audio here has just Dr. Lott’s discussion. The other speakers spoke on condition of anonymity, so we edited the audio to only include Lott’s comments, which may appear disjointed as a result. The entire meeting lasted two hours, and Lott’s full comments lasted for just under nine minutes.

Red Flag laws are like something from out of the movie Minority Report, where the government tries to predict whether a person will commit a crime. These laws don’t even mention mental illness, so their focus is actually on the non-mentally ill.

← Should people who have been involuntarily committed for mental health reasons face a lifetime gun ban? At the Union Leader (NH): The State House is safer with guns →