According to the Crime Prevention Research Center, a conservative nonprofit, more than 17.2 million people have concealed handgun permits in 2018, up more than 5 percent this year. . . .

The number of people who legally carry guns is likely well above 17.2 million for many reasons, one is that there are 14 states where you don’t need a permit to carry in all or virtually all the state. Our research last year found that 97% of the change in gun seizures at US airports is explained by the increase in permits over time, though they don’t make that connection. The primary explanation offered is that people “think ‘I have a permit,’ and that permit I know is good across state lines. They don’t think that does not apply on an airplane.”

However, with 3,896 guns found at airports in 2017 and over 16.3 million permit holders at that time, that implies an error rate per permit holder of 0.02%, though this assumes that everyone caught carrying had just one gun. Ideally, one would want to know how frequently these permit holders were flying and how frequently they carry their handguns. A recent PEW poll estimated that at least 5.4% of Americans carry a concealed handgun most or all of the time (p. 10). There are about 949 million people who fly every year at US airports, though not all of those are Americans. To be conservative, suppose that the number of Americans flying through US airports is 750 million. Seven hundred fifty million times 5.4% would be 40.5 million, which would represent the share of flyers who carry permitted concealed handguns regularly (assuming that permit holders are flying at the same rate as the rest of the population).

Three thousand eight hundred ninety-six guns would be an error rate of just 0.0096%. This estimate is likely very conservative. Some of those guns found at airports might involve people carrying more than one gun, this ignores people who legally carry without a permit, the PEW survey likely underestimates the percent of Americans who legally carry concealed handguns, and Americans probably make up more than 79% of those who fly through American airports. 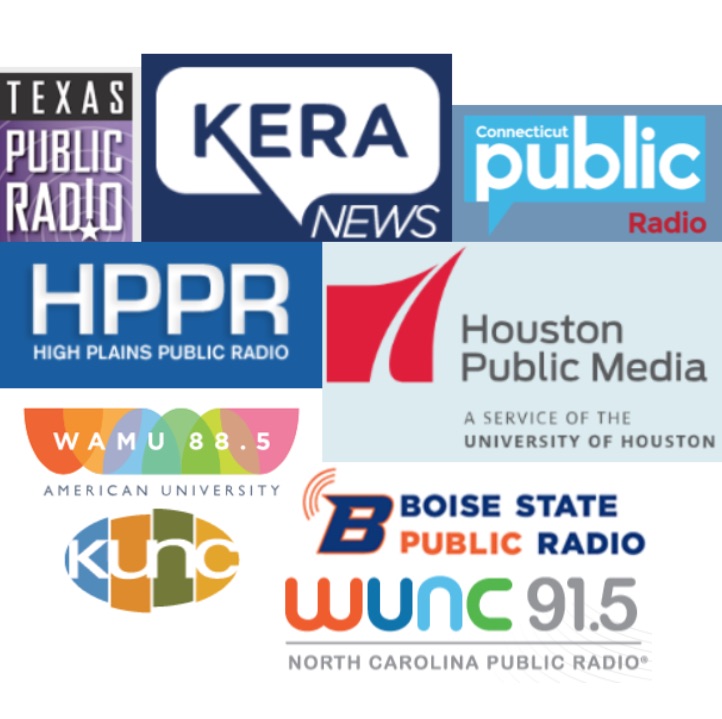