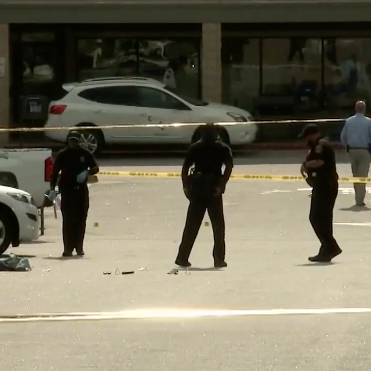 Three would-be robbers are in the hospital after the couple they targeted pulled a gun and fought back. . . .

Investigators said three people followed a couple out of the grocery store along Wesley Chapel Road and into the parking lot.

“We believe that there may have been some sort of crime that was intended to happen at that time, whether it was a robbery or a carjacking, we really don’t know right now,” said Shiera Campbell with the DeKalb County Police Department.

But that group didn’t count on the would-be victims being armed.

There was an exchange of gunfire, but police said two of those who were shot were the alleged suspects. Police identified those people as Andrew Banks , 23, and Austin Harris, 18. . . . 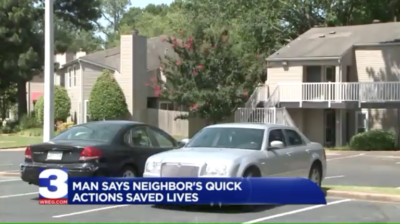 A man and his pregnant wife are safe thanks to the heroic actions of a good Samaritan who stepped in as they were being robbed.

It happened Sunday in the 1300 block of Walnut Hall at the Lynnfield Place Apartments.

The couple told police they were unloading groceries when two suspects jumped from a Toyota Camry and rushed them. The first suspect held a gun to the wife’s head as the second rummaged through the man’s pockets. That second man’s gun was pointed at the husband’s stomach, police said.

“All of the sudden when we walked towards our door, two guys ran up behind us here and they told us to drop everything,” said the man, who wanted to be identified only as “Cadillac.”

“I was just worried about my wife and my unborn child. She’s due in two weeks.”

A neighbor, who is in the National Guard, saw the incident in progress and took action. Authorities said he grabbed his own gun and charged the suspects, causing the first suspect to take off running.

Despite being ordered to drop his gun, the suspect pointed the weapon at the good Samaritan and returned the gunfire. . . .

Rest of the article is available here. 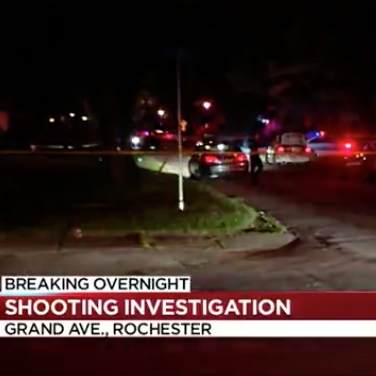 Three teens are facing charges after a man shot a suspect who tried to steal his car Thursday night on Grand Avenue, off Culver Road in Rochester.

Rochester Police said four men tried to rob the 40-year-old victim of his vehicle and property around 11:30 p.m. Investigators said one of the suspects was armed and threatened the victim.

The victim shot the suspect at least once in the upper body with a legally registered handgun. . . . . 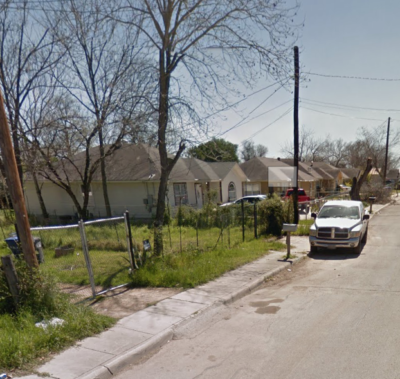 A San Antonio man fatally shot outside an East Side home Tuesday evening was assaulting someone before he was killed, according to San Antonio police. 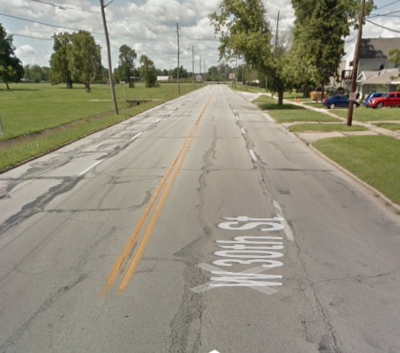 . . . According to the Indianapolis Metropolitan Police Department, a woman behind the wheel of a vehicle intentionally struck two people near 30th Street and Winton Avenue Thursday morning. This started at a family gathering that lasted into the early morning hours. Around 5:20 a.m., a fight broke out.

The woman, who police said was intoxicated, then tried to hit a third person. That individual managed to avoid the car, but he slipped and fell. He then opened fire on the vehicle, telling police he feared for his life.

The shots hit the vehicle but no one else was hit. Police found the driver down the street at a local bar and detained her after they said she ran from the scene.

The man who fired the shots was being questioned, police said, but wasn’t under arrest. He is cooperating with the investigation; police said it’s unlikely he’ll face charges because the shooting appears to be self-defense. . . . 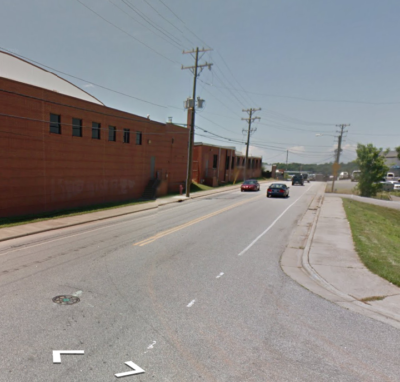 As he was driving the car south on U.S. Highway 52, police said Downing collided with another vehicle.

Downing continued to drive to the 300 block of Dixie Broadway where he collided with a parked car before turning around and speeding toward the man who had been driving the car he initially hit. The man fired a single round from his personal firearm, striking the car Downing was operating.

Downing collided with the man’s vehicle once more before driving from the area. . . . 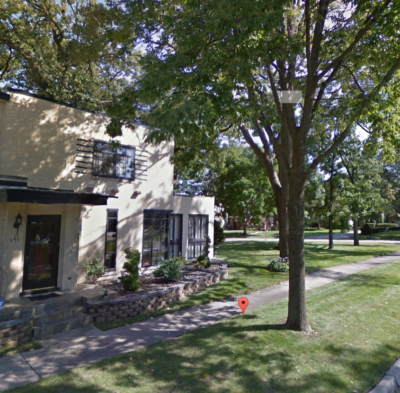 Someone kicked in the side door of a home at 8:11 a.m. in the 500 block of Berkeley Road in Riverside after ringing the doorbell and getting no response, according to a statement form Riverside police.

The homeowner, who has a valid concealed carry license, picked up his gun and yelled for the intruder to get out, police said. The homeowner and suspect never saw each other.

The suspect or suspects drove off in a dark-colored SUV, according to police. No injuries were reported.

A similar crime was reported in North Riverside about 15 minutes later, but it was not immediately clear whether the two cases were connected, police said. . . . 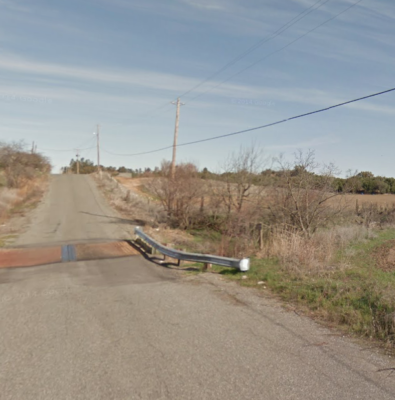 An off-duty Tehama County deputy on Monday shot a bullmastiff three times after it bit his “much smaller” dog around the throat, and it’s unknown whether the larger dog survived.

Sgt. Jeff Garrett said the deputy and his wife were walking on the 4200 block of East Avenue in Corning about 7:45 p.m. Monday when the bullmastiff jumped a fence and started “aggressively attacking” their dog.

The deputy grabbed his pistol and shot the bullmastiff three times, hitting it at least once in the side, . . . 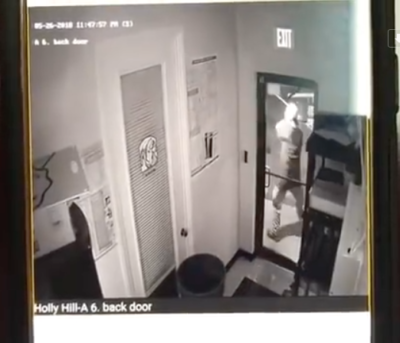 A pizza store employee shot and killed a man wearing a clown mask who attacked him with a wooden pole and a pair of scissors in Holly Hill late Saturday night, police said.

On the surveillance video, the suspect wearing the mask can be seen arriving at the business carrying what police described as a 2-inch by 4-inch thick pole. Later on in the video, the employee is seen checking the security system and steps out from a side door. The suspect immediately launches his attack, swinging the pole before disappearing from view. . . .