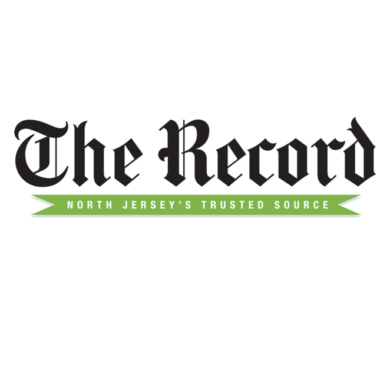 The gun control bills that New Jersey Gov. Phil Murphy signed this week won’t save lives. If anything, it will lead to more crime and death. The laws aim to keep firearms out of the wrong hands, expand background checks, and reduce magazine size. But at best, the new laws will harass otherwise law-abiding New Jerseyans and make it difficult for the poor to defend themselves.

Take the so-called Red Flag law. This law will allow the government to take away people’s guns without even a hearing before a judge — something that most states currently require. When people “really” pose a clear danger to themselves or others, confine them to a mental health facility. Denying them the right to buy a gun legally isn’t an effective response. People can get guns in other ways, and just about as easily as they can buy illegal drugs. If someone is “really” a danger, why only take away his guns? Why not also confiscate other potential weapons, such as vehicles?

Another similar law will allow marriage counselors, social workers, and nurses to have people’s guns taken away. These individuals don’t have to be mental health experts, and there is no penalty for fabricating allegations.

The confiscated guns can be sold off without compensating the original owner. What is the justification for that?

After Murphy signs this latest bill, you will need not only the background check for the license but also a background check through the licensed dealer. In addition to the permit fee, you pay a $65 to $100 transaction fee to the dealer and an additional $15 charge to the state police.

Say you want to buy a used $200 shotgun to protect you and your family. In addition to the previous state permit fees, you will have to pay an additional $80 to $115. That is a hefty sum for most Americans. Wealthy people such as the governor might not mind paying these fees, but for poor people living in high crime, urban areas, those fees may make a firearm unaffordable.

New Jersey is the second most restrictive state on issuing permits, second only to Hawaii.   The new rules will codify the practice of the police and judges in giving out permits and prevent legal challenges to denials. No one will be eligible for a New Jersey concealed handgun permit unless they have recently had a violent crime committed against them or received direct, verifiable, significant threats.

There are plenty of people in New Jersey who have been denied a permit despite facing real death threats. Just as bad, you can face a real threat and then have to wait many months or even a year for a local police chief and then a judge to approve your request.  What good does it do for a woman facing a real immediate threat to have to wait six months or a year to obtain protection? . . .

← "Suspected Walmart robber tries to carjack two different cars, both drivers pull out guns" On the Michigan Talk Network: Correcting the FBI's estimate on the rate that permit holders have stopped active shooters →