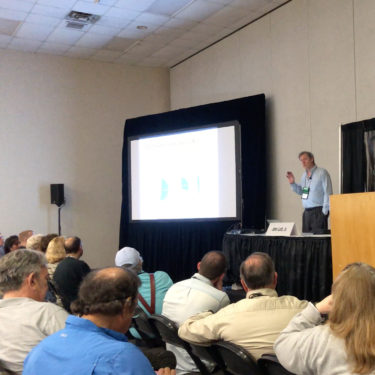 Dr. John Lott’s talk in Dallas on May 6, 2018, at the NRA Annual Convention. He went through a series of lies by gun control advocates after he briefly discussed on the opposition to gun control has changed over the last couple of decades.  Unfortunately, the graphs are not particularly clear in the video, though a related link that covers some of the topics discussed here along with the graphs can be found here.

We will add the video from the question portion of the session when we get a chance. 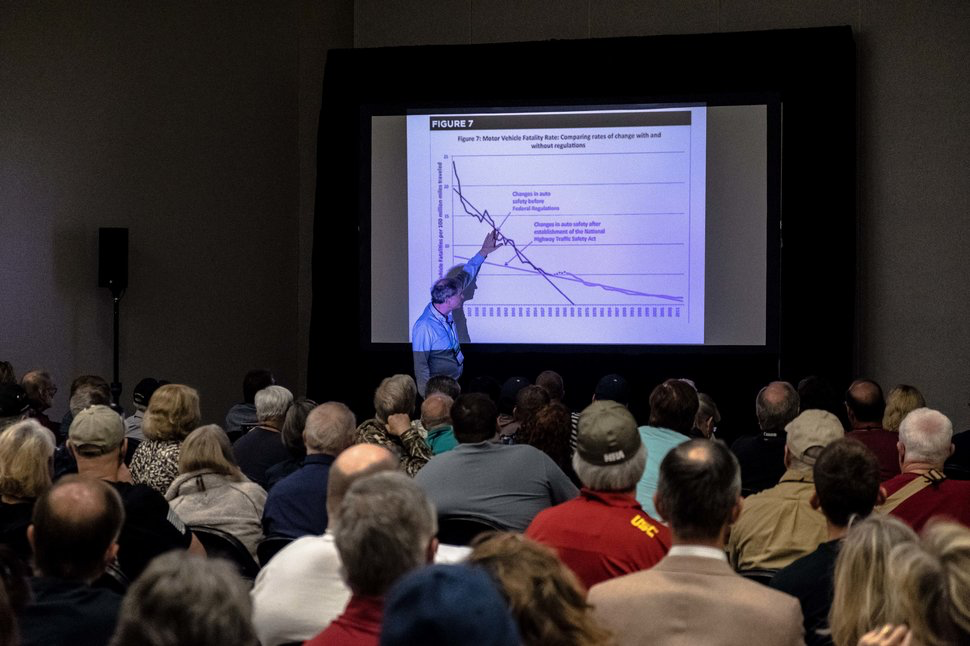 DALLAS ― John Lott, the National Rifle Association’s favorite academic and gun researcher, had a question for the mostly older, white, male crowd seated in front of him.

How many of them had heard someone say that federal gun research has been stymied for years because of Congress? Or that the U.S. has a uniquely high rate of gun homicide compared to other nations? Or that guns make suicide easier?

All those claims were lies, he said, told by gun control advocates and repeated by an unquestioning media intent on pushing an anti-gun agenda.

Over the weekend the NRA held its 147th annual convention, and Lott, whose highly discredited book More Guns, Less Crime, is considered the bible of the gun lobby, addressed a packed room inside the Kay Hutchison Convention Center here in downtown Dallas. . . .

As to Lott’s book, More Guns, Less Crime, being “highly discredited,” Melissa Jeltsen at Huff Post ignores the dozens of research studies supporting his work (see here) and, instead, she cites an article by Mother Jones (a response to it is available here).