NBC’s Taken tries to convince viewers that gun-free zones are fine, that criminals will obey them 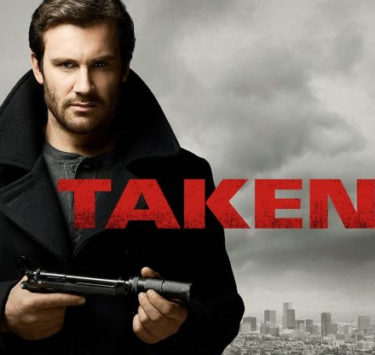 NBC seems to have given out orders to its TV shows to include some anti-gun/pro-gun control mention in them. In this episode of Taken, the show tries to briefly and subtly convey to viewers that gun-free zones work because the criminals won’t disobey the bans. Does anyone seriously think that a group of paid, professional killers couldn’t find some way to get a gun into a hospital?  The guard who scans people coming into the hospital doesn’t even scan the lady’s back with his metal detector wand.

There is no discussion that 98% of the mass public shootings in the US since 1950 have occurred in gun-free zones — places where general citizens are banned from having guns.

Here is one story where a doctor violated his hospital’s gun-free zone policy, and because of that was able to stop a mass public shooter.

Here are similarly-biased segments from other TV shows.

← On KRLA 870 AM in Los Angeles to talk about the gun control debate in the wake of the March on DC Associated Press cites CPRC: What makes a justifiable self-defense? →